The company is shifting its focus toward 2D films.

According to a report from The Wrap, IMAX is planning to reduce the number of 3D releases it shows in favor of exhibiting more 2D films in North America. The news comes in the wake of recent company layoffs and the continued success of Christopher Nolan's Dunkirk in 2D IMAX.

IMAX Entertainment CEO Greg Foster revealed the new strategy during a conference call last week, hoping to use the push toward 2D releases as a means to re-energize the business. The company believes that viewers are starting to show a strong preference for 2D over 3D, and used the recent box office success of Dunkirk as an example. The film was shot in 2D using IMAX cameras and opened to around $50 million in a 2D- only release with about a quarter of that gross coming from IMAX showings. After such impressive numbers, IMAX is now looking to exhibit more Hollywood films in 2D while reducing the number of 3D titles it plays. This includes the upcoming release of Blade Runner 2049, which will be shown exclusively in 2D at IMAX theaters this October. Likewise, the company is also set to shorten the exhibition period for some of the films it shows as a means to keep things fresh and stimulate revenue, with some new movies likely to play for only one week in IMAX theaters. 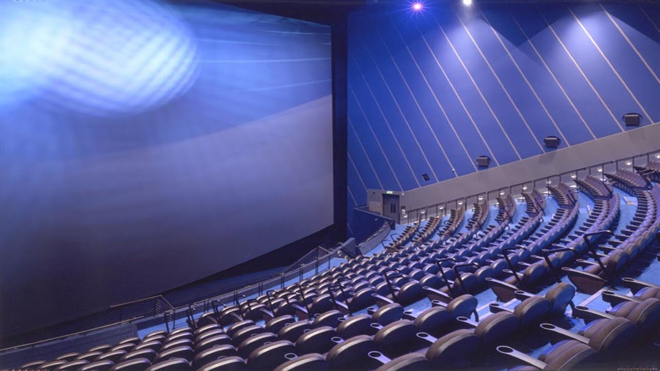 Sources: The Wrap, The Hollywood Reporter