The streaming service will now be the exclusive SVOD home for 'Seinfeld' and upcoming AMC shows.

Hulu has detailed several new programming partnerships, bringing more popular content to its digital video platform. As part of the recently announced deals, Hulu will now have the exclusive subscription video on demand rights for 'Seinfeld' and new content from AMC Networks. 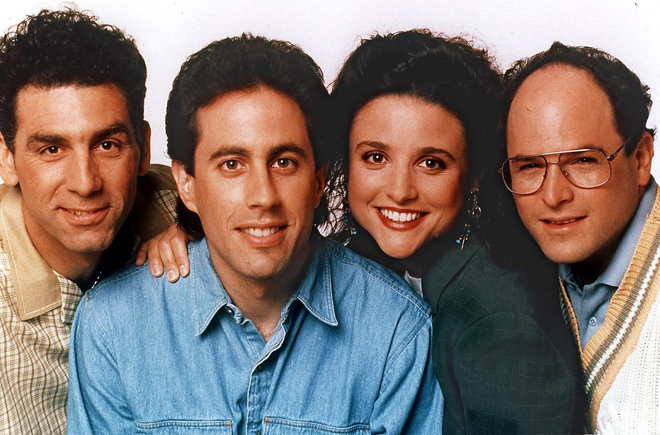 As part of an agreement with Sony Pictures Television, all nine seasons of the hit sitcom, 'Seinfeld,' will be available to stream exclusively for Hulu users in June. Hulu won the coveted rights after an expensive bidding war with several streaming rivals. In addition, a separate multi-year deal with AMC Networks will also make Hulu the exclusive SVOD platform for new and upcoming primetime scripted comedy and drama series from AMC, IFC, BBC America, Sundance TV and WE tv. This includes the new 'Walking Dead' spinoff show, 'Fear the Walking Dead.'

A Hulu Plus subscription currently costs $7.99 per month and is available on a variety of smart TV platforms and media players, including the Amazon Fire TV, Roku 3, Apple TV and Chromecast.