The first cast member for the upcoming show has been announced.

According to a report by Deadline, HBO has cast the lead for its upcoming Game of Thrones prequel pilot. Naomi Watts is set to star in the currently untitled series.

Though exact character and plot details have not been revealed yet, Watts will play "a charismatic socialite hiding a dark secret," and the show will be a prequel set eight thousand years before the events of Game of Thrones. As such, none of the cast from the current show will appear in the new series. Instead, the story will focus on a very different time in Westeros' history with a new ensemble led by Watts and a mix of strong female and male characters. 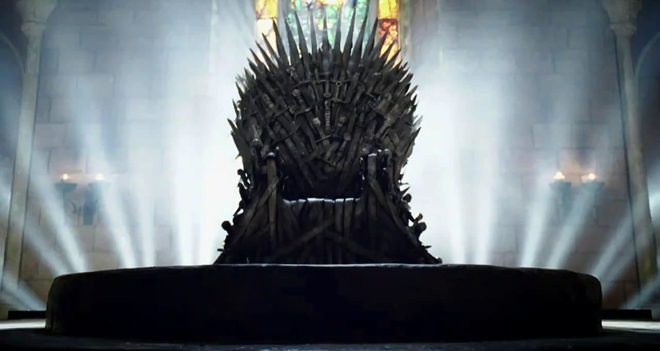 George R. R. Martin, the author behind the Song of Ice and Fire book series, co-wrote the story for the pilot with Jane Goldman (Kingsman, X-Men: First Class). Goldman also handled the teleplay will act as the showrunner for the project. The script is the first Game of Thrones spinoff to receive a pilot order, beating out four other potential spinoffs. Some of those additional scripts are no longer under consideration while others remain a possibility for a future greenlight -- though HBO has not confirmed an exact number.