The premium cable network is adding on-demand 4K content to its library.

The debut lineup of 4K Ultra HD titles will include movies like Star Trek Beyond, Arrival, Transformers: The Last Knight, and several James Bond films like Die Another Day, Goldeneye, License to Kill, From Russia With Love, and The Spy Who Loved Me. Likewise, the Epix original series Get Shorty will also be available in 4K Ultra HD. With that said, it doesn't look like the network's initial offerings will support high dynamic range, though Epix is reportedly considering HDR playback for the future. An exact launch date and list of supported 4K media devices and pay-TV set-top boxes with access to the Epix 4K on-demand content library have not been revealed yet. 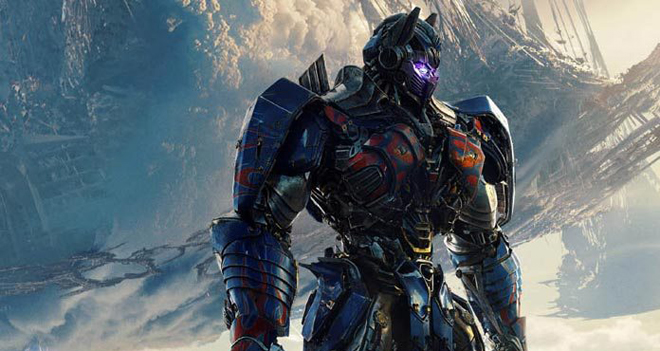 Meanwhile, Variety is also reporting that Epix is prepping a standalone direct to consumer video subscription option that will not require a separate pay-TV account. The upcoming service will likely be similar to other recent standalone streaming platforms from premium networks like HBO, Showtime, and STARZ. Pricing plans and a release have not been announced yet.