"We're thrilled to partner with UPHE to deliver these exciting titles with the breathtaking color, deep contrast, and striking highlights that customers have come to expect from Dolby Vision. Combined with   immersive audio, Universal titles such as "Lucy" and "Oblivion" have never looked—or sounded—better," said , Senior Vice President, Content Solutions and Industry Relations, . "As more Dolby Vision enabled displays hit the market, streaming partners like  make Dolby's next-generation imaging technology easier to experience than ever before." 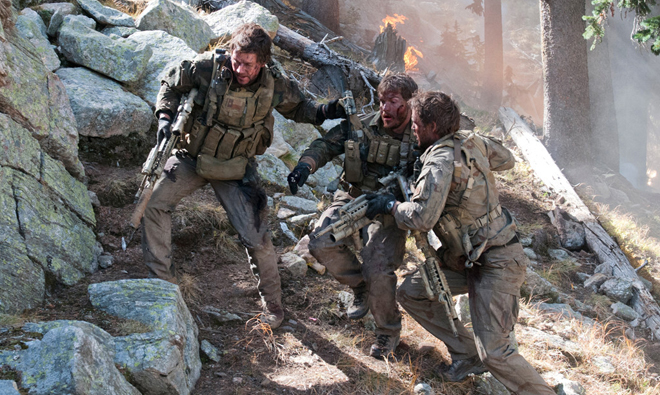 - All 7 major Hollywood studios support Dolby Vision in the cinema and consumers can visit Dolby Cinema locations around the world for this experience.
- Universal Pictures, MGM, Sony Pictures, Warner Bros., and Lionsgate support Dolby Vision in the home.
- Nearly 50 titles available on VUDU from Universal, MGM, and Warner Bros.
- On Amazon, 10 titles are available from Sony Pictures in addition to the second season of the Amazon Original Series Bosch.
- Netflix is streaming Marco Polo season 1&2, The Do-Over, and The Ridiculous 6 in Dolby Vision, and has committed to 150 hours of original content by end of year.
- Over 60 titles in Dolby Vision are now available for consumers via Netflix, Amazon Video and VUDU.

"At VUDU, we're committed to providing customers with the best possible home entertainment experience, and partnering with  on HDR delivers on that promise," said , Vice President of Product, . "We're excited to add these new Universal titles to our library and offer customers the largest selection of premium HDR movies of any digital service."