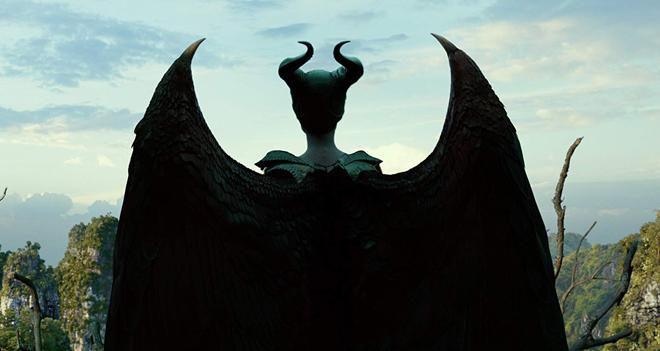 Following an initial teaser, Disney has released a full trailer for Maleficent: Mistress of Evil, showcasing more of the film's plot and action. The movie serves as a sequel to the studio's 2014 Sleeping Beauty inspired live-action movie, Maleficent, and is set to hit theaters on October 18, 2019.

Maleficent: Mistress of Evil is a fantasy adventure that picks up several years after Maleficent, in which audiences learned of the events that hardened the heart of Disney’s most notorious villain and drove her to curse a baby Princess Aurora. The film continues to explore the complex relationship between the horned fairy and the soon to be Queen as they form new alliances and face new adversaries in their struggle to protect the moors and the magical creatures that reside within.

The film features the return of stars Angelina Jolie as Maleficent and Elle Fanning as Princess Aurora. In addition, Michelle Pfeiffer joins the cast as Queen Ingrith.

Maleficent: Mistress of Evil joins a series of recent live-action adaptations based on classic Disney animated films, including Cinderella, The Jungle Book, Beauty and the Beast, Dumbo, Aladdin, and The Lion King. Likewise, a new version of Mulan from director Niki Caro is set for release in 2020 and a new version of The Little Mermaid is in the works from director Rob Marshall.