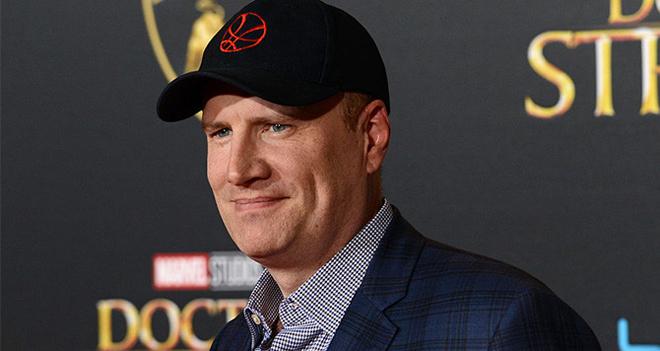 The President of Marvel Studios is heading to a galaxy far, far away.

According to a report by The Hollywood Reporter, Kevin Feige is now developing a new Star Wars film for Disney and Lucasfilm. Feige has been the head of Marvel Studios since 2007, where he has been the driving force behind the Marvel Cinematic Universe.

Though details on the new Star Wars project have not been revealed, discussions related to Feige joining the franchise reportedly occurred during a late summer meeting with Lucasfilm president Kathleen Kennedy and Walt Disney Studio co-chairmen Alan Horn and Alan Bergman.

Speaking to The Hollywood Reporter on the matter, Alan Horn said, "We are excited about the projects Kathy and the Lucasfilm team are working on, not only in terms of Star Wars but also Indiana Jones and reaching into other parts of the company including Children of Blood and Bone with Emma Watts and Fox. With the close of the Skywalker Saga, Kathy is pursuing a new era in Star Wars storytelling, and knowing what a die-hard fan Kevin is, it made sense for these two extraordinary producers to work on a Star Wars film together." 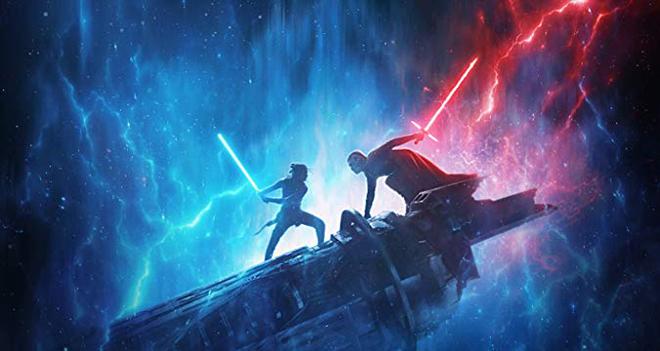 It's not currently clear whether Feige's role in the Star Wars franchise will extend beyond one proposed film. And while casting has not been announced, Feige reportedly already has a major actor in mind for a role in the potential movie.

The next Star Wars film set for release is Episode IX: The Rise of Skywalker, which will conclude the Skywalker saga when it premieres in theaters on December 20, 2019. In addition, Disney is also developing a new trilogy of Star Wars films with director Rian Johnson. Likewise, Game of Thrones showrunners David Benioff and D.B. Weiss are working on new films for the franchise as well. Meanwhile, a show, titled The Mandalorian, from executive producer Jon Favreau will debut on the Disney+ streaming service in November, followed by a Star Wars: Rogue One prequel series starring Diego Luna and an Obi-Wan Kenobi show starring Ewan McGregor at a later date.