Coming Soon to Blu-ray: 'The Walking Dead,' 'Gringo,' and More

First up, Starz / Anchor Bay is set to release AMC's The Walking Dead: The Complete Eighth Season starring Andrew Lincoln, Norman Reedus, Melissa McBride, and Lauren Cohan. An exact release date and supplements have not been announced yet, but pre-orders are now live. 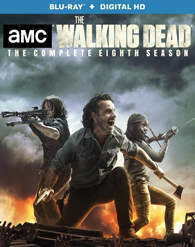 In addition, the label is prepping Pou-Soi Cheang's The Monkey King 3: Kingdom of Women starring Aaron Kwok, Shaofeng Feng, Xiao Shen-Yang, and Chung Him Law for Blu-ray on May 15. No other details have been announced at this time. 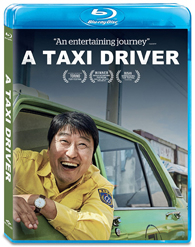 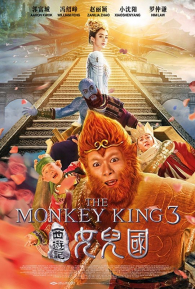 - Alternate Ending
- Alpha Males: The cast describes how the tough characters in the film blur the lines between the good guys and the bad guys.
- Into the Den: Director Christian Gudegast and the cast describe the two brotherhoods within the film, the renegades and the outlaws, and their unique sets of skills.
- Alameda Corridor: The cast and director discuss filming the intense scene that take place on the streets of L.A. and the extensive weapons training it took to film it.
- Outtakes and Deleted Scenes
- Audio Commentary with Director Christian Gudegast and Producer Tucker Tooley

Meanwhile, Hiromasa Yonebayashi's Mary and The Witch's Flower starring Ruby Barnhill, Kate Winslet, Jim Broadbent, and Ewen Bremner will arrive on May 1. Supplements will include:

As previously reported, Universal is preparing Bruce Macdonald and Gabriel Sabloff's Samson starring Jackson Rathbone, Billy Zane, Taylor James, and Rutger Hauer for Blu-ray, and the release date has now been set for May 15. Newly announced supplements will include:

- Behind the scenes featurette: The Heart of Samson
- Two Music Videos

In addition, the studio is set to bring Nash Edgerton's Gringo starring Charlize Theron, Joel Edgerton, Amanda Seyfried, Thandie Newton, Sharlto Copley, and Michael Angarano to Blu-ray later this year. Supplements and a release date have not been announced yet, but pre-orders are now live.

Likewise, Scott Speer's Midnight Sun starring Bella Thorne, Patrick Schwarzenegger, and Rob Riggle is also up for pre-order. No other info has been revealed at this time.

And rounding out Universal's upcoming lineup will be José Padilha's 7 Days in Entebbe starring Rosamund Pike, Daniel Brühl, Eddie Marsan, Ben Schnetzer, and Denis Menochet. Supplements have not been detailed yet. 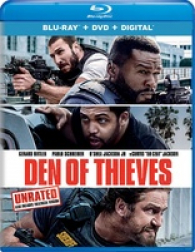 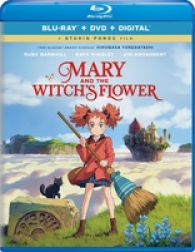 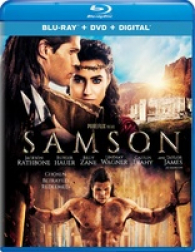 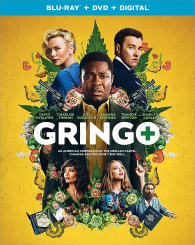 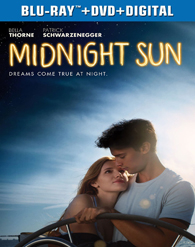 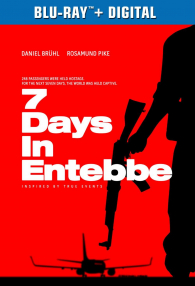 Code Red is prepping Sergio Martino's The Violent Professionals starring Luc Merenda, Richard Conte, Silvano Tranquilli, Carlo Alighiero, and Martine Brochard for Blu-ray on May 1. The disc will feature a brand new remaster of the film with exclusive color correction by Code Red. Supplements will include: 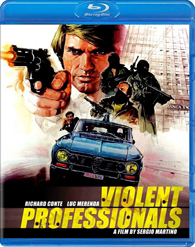 Troma is bringing Nick Grant's Gutboy: A Badtime Story starring Will Cooper, Marybeth Schroeder, Nick Reed, and Anthony Herrera to Blu-ray on May 8. Supplements will include: 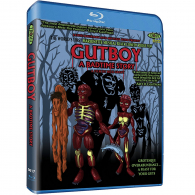 PBS is preparing Masterpiece: Little Women starring Emily Watson, Maya Hawke, Willa Fitzgerald, Kathryn Newton, and Annes Elwy for Blu-ray on May 22. Supplements have not been announced yet.

In addition, the label is bringing Michael Samuels' Masterpiece: Man in an Orange Shirt starring Oliver Jackson-Cohen, Julian Morris, Vanessa Redgrave, and Joanna Vanderham to Blu-ray on June 19. No other details have been revealed. 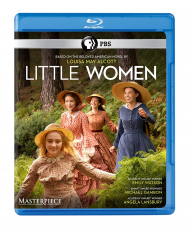 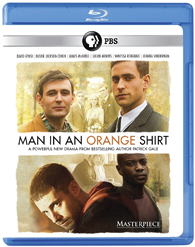 Cult Epics is bringing Pim de la Parra's Frank & Eva starring Willeke van Ammelrooy, Hugo Metsers, Lex Goudsmit, and Sylvia Kristel to Blu-ray on May 23. The disc will feature a brand new remaster of the film, and supplements will include: 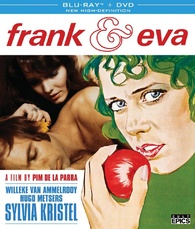 Flicker Alley is prepping E.A. Dupont's The Ancient Law starring Ernst Deutsch and Henny Porten for Blu-ray on June 5. Supplements will include:

- Der Film im Film (Germany, 1923): The only surviving excerpt of a documentary on film production in Weimar Germany, featuring the different personalities of several famous directors of the era at work on the set including Fritz Lang, Robert Wiene, and Dupont.
- Insights into the Restoration: A 15-minute demonstration with raw scans of the different nitrate source materials, illustrating how the reconstruction was completed.
- Image Slideshow: Rare production stills and original archival materials.
- Essays on The Ancient Law: A booklet containing two essays: an appreciation of the film and its historical context, written by film historian and scholar, Cynthia Walk; and an overview of the restoration process by Daniel Meiller, Head of Audiovisual Collections, Deutsche Kinemathek.
- Notes on the Film Music: Introductions to the two new musical scores commissioned for the restored film. 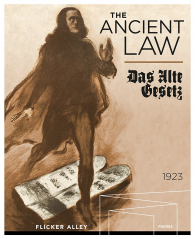