Space pirates, mobile suits, and more are all heading to Blu-ray.

The release will include a Firefly Poster along with Collectible Character Cards inside the packaging as a gift with purchase for a limited time. Check out the 15th Anniversary packaging below! 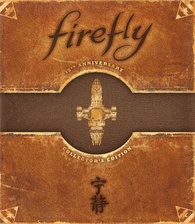 Visual Entertainment Group will release Diagnosis Murder: Season 6 starring Dick Van Dyke, Victoria Rowell, and Charlie Schlatter on September 29. No other details have been announced at this time. 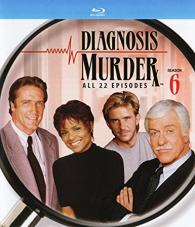 Warner Bros. is prepping Naruto Shippuden the Movie Rasengan Collection for Blu-ray on October 10. Supplements will include: 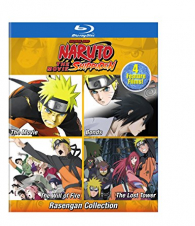 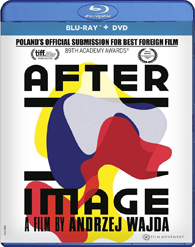 Gravitas Ventures is set to release Andy Fowler's Aliens: Zone of Silence starring Sarah Hester, Peter Gesswein, and Jed Maheu on October 24. No other details have been announced at this time. 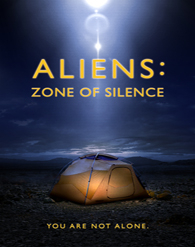 Cohen Media Group is bringing James Whale's The Old Dark House starring Boris Karloff, Melvyn Douglas, Charles Laughton, Lilian Bond, and Ernest Thesiger to Blu-ray on October 24. The disc will feature a new 4K restoration of the film, and supplements will include:

In addition, the label is also planning three more titles for release later this year. The upcoming lineup is expected to include...

James Ivory's Heat and Dust starring Christopher Cazenove, Greta Scacchi, and Julian Glover. Supplements have not been announced yet, but the disc will be sourced from a new 4K restoration.

Philippe de Broca's King of Hearts: 50th Anniversary Edition starring Geneviève Bujold, Alan Bates, Adolfo Celi, Julien Guiomar, Pierre Brasseur, and Jean-Claude Brialy. Supplements have not been announced yet, but the disc will feature a new master restored in 4K under the supervision of director of photography Pierre Lhomme. The restoration work was carried out at Technicolor Boulogne, France.

Luis Puenzo's The Official Story starring Norma Aleandro, Héctor Alterio, and Chunchuna Villafañe. Supplements have not been announced yet, but the disc will be sourced from a new 4K restoration. 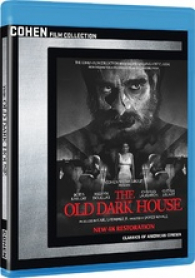 Right Stuff is preparing Mobile Suit Gundam Wing: Collection 1 for Blu-ray on November 7. The release will feature episodes 1-25. Supplements will include:

In addition, Right Stuff is also bringing Mobile Suit Gundam Wing: Collection 2 to Blu-ray on November 7. The release will feature episodes 26-49. Supplements will include: 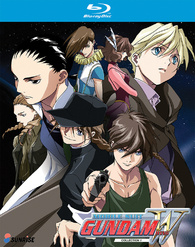 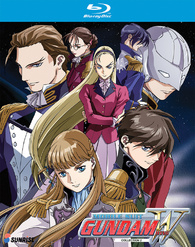 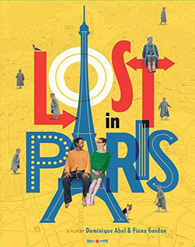 Universal is set to release Richard Gabai's Justice starring Jackson Rathbone, Stephen Lang, and Jamie-Lynn Sigler on October 17. Supplements have not been revealed yet.

Well Go USA is preparing Jung Byung-gil's The Villainess starring Kim Ok-vin, Shin Ha-kyun, Bang Sung-jun, and Kim Seo-hyung for Blu-ray later this year. No other details have been announced at this time.

Scorpion Releasing is set to release Lucio Fulci's The Psychic starring Jennifer O'Neill, Gabriele Ferzetti, and Marc Porel later this year. The movie will feature a brand new master and will be presented in its fully restored European Version with footage never before seen in America. Supplements and an exact release date have not been detailed yet.

Finally, Scorpion Releasing is prepping Peter Sasdy's The Devil Within Her starring Joan Collins, Eileen Atkins, Ralph Bates, Donald Pleasence, and Caroline Munro for Blu-ray. The disc will feature a brand new remaster of the film with exclusive color correction, and supplements will include: