A slippery lawyer, a lovable canine, a few gangsters, and more are all making their way toward Blu-ray.

First up, FilmRise has announced plans to release Michelle Kath Sinclair's documentary Chicago: The Terry Kath Experience (Special Edition) on December 12. Supplements will feature raw and uncut bonus material with behind-the-scenes moments on Michelle’s journey as well as clips that did not make the final cut, including: 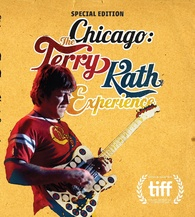 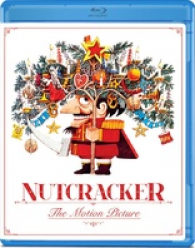 Kino is preparing Yuri Ancarani's documentary The Challenge for Blu-ray on January 2. No other details have been announced at this time.

In addition, the label is also set to bring King Vidor's Ruby Gentry starring Jennifer Jones, Charlton Heston, Karl Malden, Tom Tully, and James Anderson to Blu-ray. An exact release date and supplements have not been announced yet. 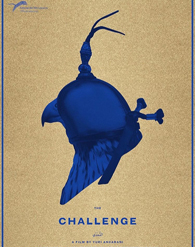 Well Go USA is prepping Chris Baugh's Bad Day for the Cut starring Nigel O'Neill, Susan Lynch, and Józef Pawlowski for Blu-ray on January 9. Supplements will include a trailer. 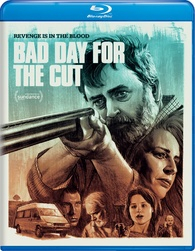 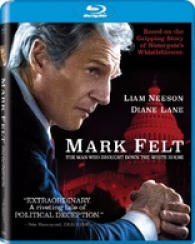 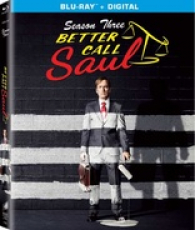 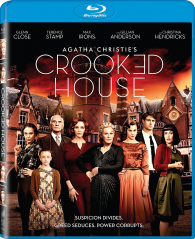 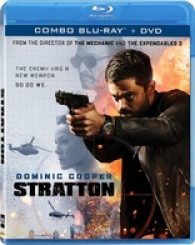 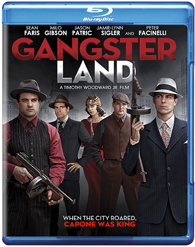 In addition, the label has announced plans to bring Jacques Rivette's La Belle Noiseuse starring Michel Piccoli, Jane Birkin, and Emmanuelle Béart to Blu-ray. An exact release date and supplements have not been revealed yet, but the disc will feature a new 4K restoration.

Likewise, James Ivory's Shakespeare Wallah starring Felicity Kendal, Geoffrey Kendal, Shashi Kapoor, Madhur Jaffrey, and Laura Liddell is also in the works for Blu-ray. An exact release date and supplements have not been revealed yet, but the disc will feature a new 2K restoration. 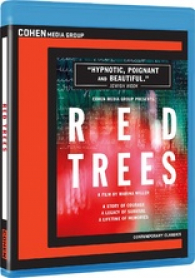 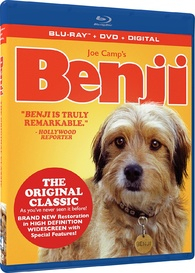 MVD Visual is prepping Vincent Monton's Windrider: Special Edition starring Nicole Kidman, Tom Burlinson, and Jill Perryman for Blu-ray on March 27. The disc will feature a new high-definition remaster, and supplements will include:

Finally, ClassicFlix has announced plans to release Henry S. Kesler's 5 Steps to Danger starring Ruth Roman, Sterling Hayden, Werner Klemperer, Jeanne Cooper, Peter Hansen, and Richard Gaines on Blu-ray. An exact release date and supplements have not been detailed yet, but the disc is expected to arrive in early 2018 and will feature a new 4K restoration.