Several new discs are in the works from Arrow, including a Limited Edition version of Wes Craven's The Last House on the Left.

Arrow Video has also announced new details for upcoming titles set for release throughout April and May.

Here's a full rundown of the recent Blu-ray announcements:

Seijun Suzuki: The Early Years, Vol. 2 - Border Crossings: The Crime and Action Movies starring Nagato Hiroyuki and Ashida Shunsuke. The collection includes Eight Hours of Terror (1957), The Sleeping Beast Within (1960), Smashing the 0-Line (1960), Tokyo Knights (1961), and The Man with a Shotgun (1961). Supplements will include:

- Audio commentary by critic and author Jasper Sharp on Smashing the 0-Line
- Tony Rayns on the Crime and Action Movies the critic and historian discusses the background to the films, their place within Suzuki s career and the talent involved with them
- Trailers
- Stills Gallery
- Reversible sleeves featuring original and newly commissioned artwork by Graham Humphreys
- 60-page illustrated collector's book featuring new writing by Jasper Sharp 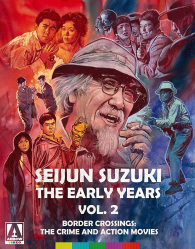 Michio Yamamoto's The Bloodthirsty Trilogy starring Kayo Matsuo, Midori Fujita, and Toshio Kurosawa. The collection will feature The Vampire Doll, Lake of Dracula, and Evil of Dracula. Supplements will include: 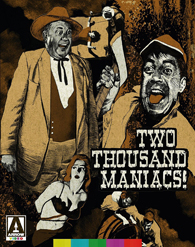 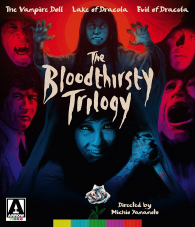 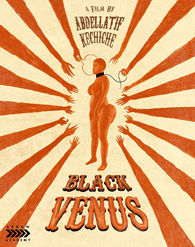 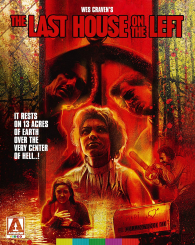 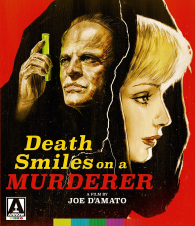 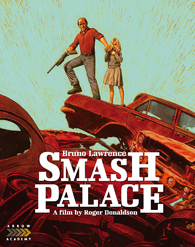 You can find the latest specs for all of the titles listed above linked from our Blu-ray Release Schedule where they are indexed throughout April and May.