Coming Soon to Blu-ray: 'American Gods,' 'The House,' and More

First up, Well Go USA is bringing Na Hyun's The Prison starring Han Suk-Kyu, Kim Rae-Won, and Lee Kyoung-Young to Blu-ray on September 19. Supplements will include:

In addition, the label will release Gao Xixi's The Game Changer starring Peter Ho and Zitao Huang on October 3. Supplements will include: 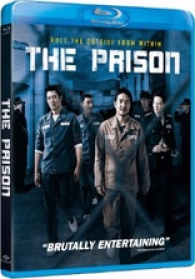 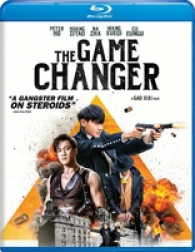 In addition, the studio is set to release John Landis' Innocent Blood starring Anne Parillaud, Anthony LaPaglia, Robert Loggia, Don Rickles, Chazz Palminteri, and Angela Bassett on September 19. The disc will feature a new remaster of the film and supplements will include:

- Outake Musical Numbers "Come to Me, Bend to Me," "From This Day On" and "Sword Dance"
- Audio Outtake "There but for You Go I"
- Theatrical Trailer

Likewise, Christopher Guest's Waiting for Guffman starring Christopher Guest, Eugene Levy, Catherine O'Hara, Parker Posey, Fred Willard, and Bob Balaban is also coming to Blu-ray on September 26. The disc will feature a new remaster of the film, and supplements will include:

Meanwhile, Frank Oz's Little Shop of Horrors starring Rick Moranis, Ellen Greene, Steve Martin, and John Candy will be released in standard packaging on October 3. The contents of the release appear to be the same as the previously release Digibook package. Supplements will include:

And rounding out Warner Bros' upcoming lineup will be Andrew Jay Cohen's The House starring Will Ferrell, Amy Poehler, Allison Tolman, Steve Zissis, Andrea Savage, and Michaela Watkins on October 10. Supplements will include:

- The House: Playing with a Loaded Deck
- If You Build The House They Will Come
- Deleted/Extended/Alternate Scenes
- Gag Reel
- Line-O-Ramas 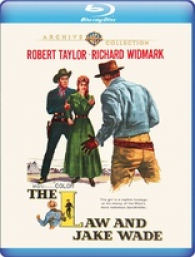 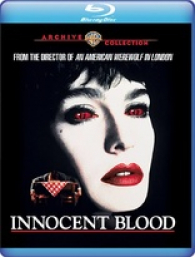 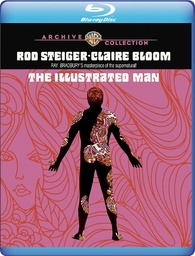 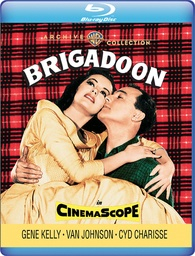 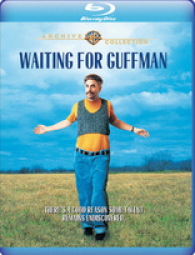 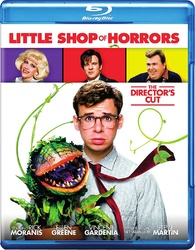 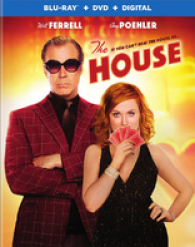 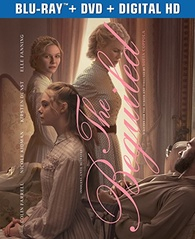 In addition, as previously reported, the label is bringing Starz's American Gods: The Complete Season One starring Ricky Whittle, Ian McShane, Emily Browning, and Pablo Schreiber to Blu-ray on October 17. Newly announced supplements will include: 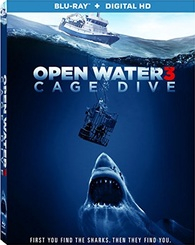 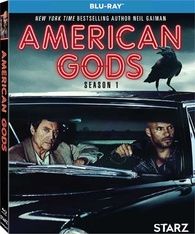 Cohen Media Group will bring James Whale's The Old Dark House starring Boris Karloff, Melvyn Douglas, Charles Laughton, Lilian Bond, and Ernest Thesiger to Blu-ray on October 24. The disc will be sourced from a new 4K restoration. No other details have been announced at this time. 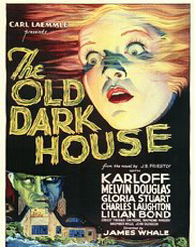 Acorn Media is set to release George Gently: Series 8 starring Martin Shaw on November 28. No other details have been announced so far.

In addition, the label is readying Acceptable Risk: Series 1 starring Elaine Cassidy and Angeline Ball for Blu-ray on December 26. Supplements have not been detailed at this time. 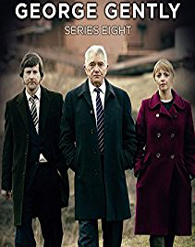 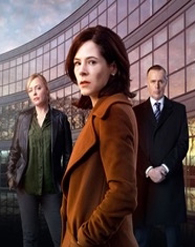 Cleopatra Entertainment is prepping Mark Gils' England is Mine starring Jack Lowden, Jessica Brown Findlay, and Jodie Comer for Blu-ray on December 12. Supplements have not been detailed yet. 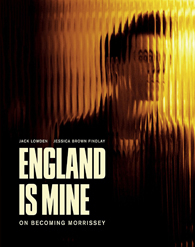 20th Century Fox is preparing a 15th Anniversary Edition of Joss Whedon's Firefly starring Nathan Fillion, Gina Torres, and Summer Glau for Blu-ray on September 19. The release will include a Firefly Poster along with Collectible Character Cards inside the packaging as a gift with purchase for a limited time. Supplements will include:

Finally, MVD Visual has announced plans to release the music documentary L7: Pretend We're Dead on Blu-ray on October 13. No other details have been revealed so far.