Coming Soon to Blu-ray: 'Doctor Who,' 'Avatar: The Last Airbender,' and More

Time Lords, Air Nomads, superheroes, and more are all heading toward Blu-ray.

New info has been revealed for several upcoming Blu-ray releases from Warner Bros, Universal, Paramount, PBS, and the BBC.

In addition, the studio is prepping a SteelBook Edition of Jumpei Mizusaki's Batman Ninja starring Roger Craig Smith, Tony Hale, Grey Griffin, and Tara Strong for Blu-ray on May 8. Supplements will include: 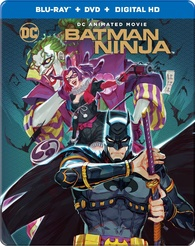 As previously reported, Universal is bringing Insidious: The Last Key to Blu-ray and now the release date has been set for April 3. Newly announced supplements will include:

In addition, the studio is set to release Norman Jewison's Send Me No Flowers starring Rock Hudson and Doris Dayon April 10. There are no supplements currently listed for the disc.

Meanwhile, Bruce Macdonald and Gabriel Sabloff's Samson starring Jackson Rathbone, Billy Zane, Taylor James, Rutger Hauer, and Lindsay Wagner is also in the works for Blu-ray. An exact release date and supplements have not been announced yet, but pre-orders are now live. 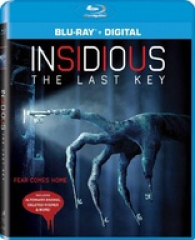 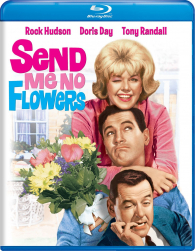 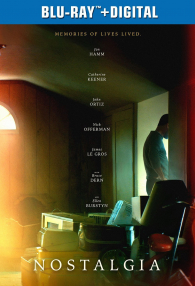 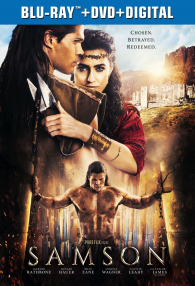 PBS has announced plans to release Bill Nye: Science Guy on April 24. No other details have been revealed at this time.

Likewise, the label will also bring Unforgotten: Season 1 (UK Edition) starring Sanjeev Bhaskar and Nicola Walker to Blu-ray on April 24. Supplements have not been detailed yet.

In addition, PBS is prepping the documentary Nature: Sex, Lies and Butterflies for Blu-ray on May 1. Supplements have not been detailed yet.

Meanwhile, Unforgotten: Season 2 (UK Edition) starring Nicola Walker, Sanjeev Bhaskar, Lorraine Ashbourne, Mark Bonnar, and Rosie Cavaliero will then follow on May 15. No other info has been revealed so far. 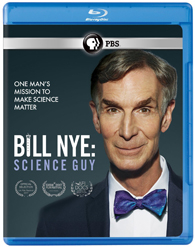 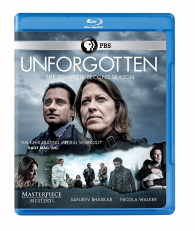 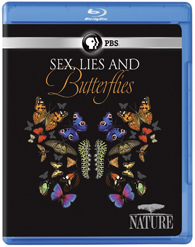 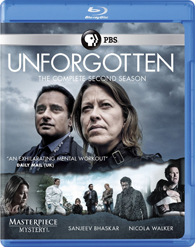 Paramount is bringing Nickelodeon's Avatar: The Last Airbender The Complete Series starring Zach Tyler Eisen, Mae Whitman, Jack DeSena, Jessie Flower, Dante Basco, and Dee Bradley Baker to Blu-ray. The release will first arrive as a Best Buy Exclusive on May 1 before expanding to all retailers on June 5. The collection will feature all three seasons of the show, and supplements will include:

In addition, the studio is prepping The Shannara Chronicles: Season Two staring Austin Butler, Poppy Drayton, Ivana Baquero, Manu Bennett, Aaron Jakubenko, and Emilia Burns for a May 15 release. Supplements have not been detailed yet. 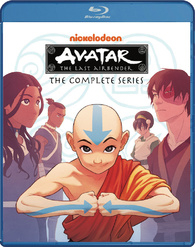 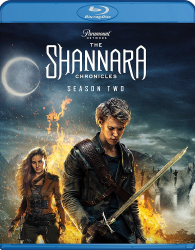 The BBC is preparing Call the Midwife: Season Seven starring Jenny Agutter, Linda Bassett, Helen George, and Judy Parfitt for Blu-ray on May 22. No other details have been announced yet.

In addition, BBC/Warner Bros. is bringing Doctor Who: Tom Baker Complete First Season to Blu-ray on June 26. The release will feature twenty episodes specially restored for Blu-ray, and supplements will include: 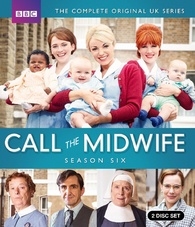 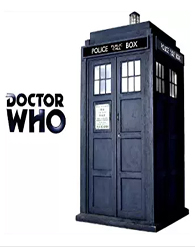