Coming Soon to Blu-ray: THE NUN, SLENDER MAN, and More

The latest entry in The Conjuring franchise, a big screen creepypasta adaptation, and more are heading to Blu-ray.

Fist up, Warner Bros. is prepping Corin Hardy's The Nun starring Taissa Farmiga, Demián Bichir, and Bonnie Aarons for Blu-ray. Supplements and an exact release date have not been announced yet, but pre-orders are now live. 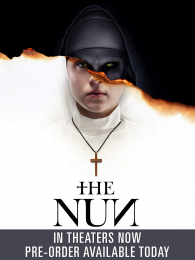 In addition, the label is set to release Hae-yeong Lee's Believer starring Seung-Won Cha and Jin-Woong Cho on October 30. No supplements are currently listed for the disc.

Meanwhile, Kim Yong-hwa's Along With The Gods: The Last 49 Days starring Cha Tae-hyun, Ha Jung-woo, and Lee Jung-jae will hit Blu-ray on December 11. Supplements have not been detailed.

And rounding out the studio's upcoming lineup will be Kim Kwang-shik's The Great Battle starring Jo In-sung, Nam Joo-hyuk, and Park Sung-woong on January 8. No other details have been announced at this time. 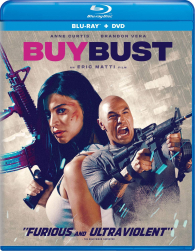 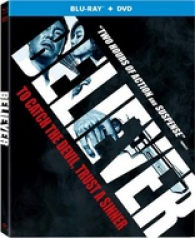 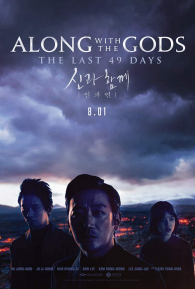 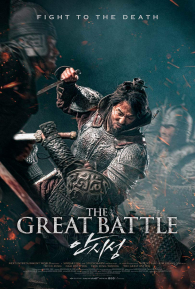 Code Red is prepping Ruggero Deodato's Cut and Run starring Lisa Blount, Leonard Mann, and Richard Lynch for Blu-ray on October 16. The disc will feature a brand new 2K remaster of the film struck from an original U.S. interpositive, along with unrated and rated R versions of the film. Supplements will include: 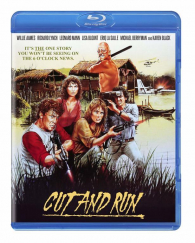 Sony is set to release Reed Morano's I Think We're Alone Now starring Peter Dinklage, Elle Fanning, and Charlotte Gainsbourg on October 23. No other info has been announced so far.

In addition, the studio is prepping Sylvain White's Slender Man starring Joey King, Julia Goldani Telles, and Jaz Sinclair for Blu-ray on October 30. Supplements will include: 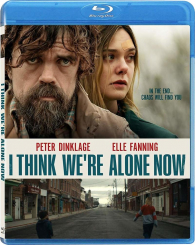 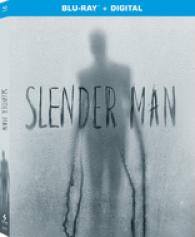 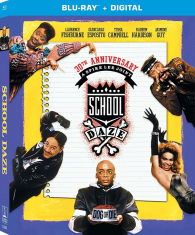 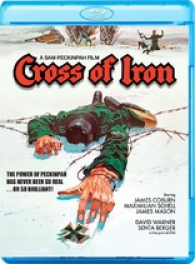 Paramount is preparing Charmed: The Complete First Season starring Holly Marie Combs, Alyssa Milano, and Shannen Doherty for Blu-ray on October 30. Supplements have not been detailed.

Likewise, the studio is also bringing MacGyver: The Complete First Season starring Richard Dean Anderson, Dana Elcar, and Elyssa Davalos to Blu-ray on October 30. No supplements are currently listed for the release. 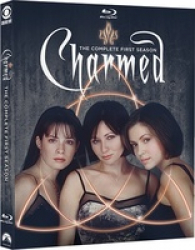 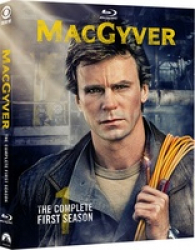 In addition, Jean-Marc Vallée's Sharp Objects starring Amy Adams, April Brinson, and Violet Brinson is due to arrive on November 27. Supplements will include: 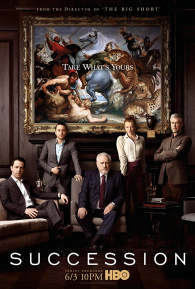 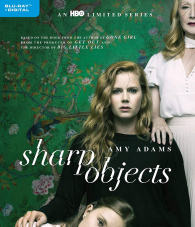 AFGA is bringing Ed Wood's Take It Out in Trade to Blu-ray on November 13. The disc will feature a brand new 2K restoration from the only 16mm theatrical print in existence, and supplements will include: 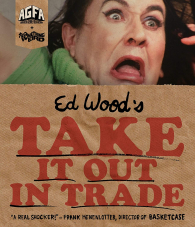 Acorn Media is prepping Jack Irish: Season 2 starring Guy Pearce and Marta Dusseldorp for Blu-ray on November 27. Supplements will include:

Likewise, the label is also bringing Picnic at Hanging Rock starring Natalie Dormer, Lily Sullivan, and Lola Bessis to Blu-ray on November 27. Supplements will include: 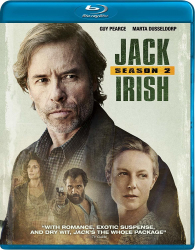 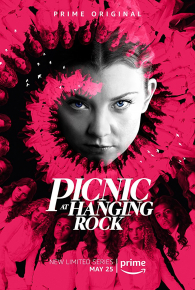