Coming Soon to Blu-ray: 'Darkest Hour,' 'All the Money in the World,' and More

First up, Warner Archive will release Delmer Daves' The Hanging Tree starring Gary Cooper, Maria Schell, Karl Malden, George C. Scott, and Karl Swenson on January 23. No other details have been announced at this time.

In addition, Warner Bros. is bringing Hunter x Hunter: Phantom Rouge to Blu-ray on February 20. Supplements will include:

Meanwhile, Junpei Mizusaki's Batman Ninja starring Kôichi Yamadera, Wataru Takagi, and Rie Kugimiya is also in the works for Blu-ray. Supplements and an exact release date have not been announced yet, but the disc is now available for pre-order.

Likewise, the animated flick Suicide Squad: Hell to Pay is coming to Blu-ray as well. Supplements and an exact release date have not been announced yet, but the disc is now available for pre-order. 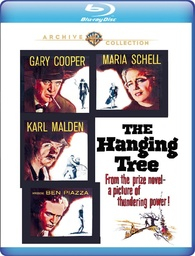 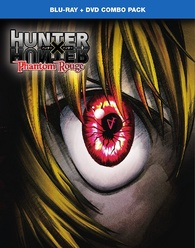 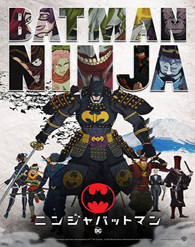 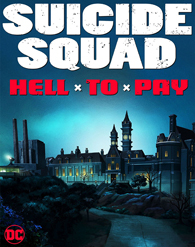 Universal is prepping Jason Hall's Thank You for Your Service starring Miles Teller, Haley Bennett, Joe Cole, Amy Schumer, and Beulah Koale for Blu-ray on January 23. Supplements will include:

- Staging a War
- The Battle at Home

In addition, the studio will bring Marc Forster's All I See Is You starring Blake Lively, Jason Clarke, Ahna O'Reilly, Miquel Fernández, and Xavi Sánchez to Blu-ray on February 6. No supplements are currently listed for the release.

And rounding out the studio's upcoming slate will be Joe Wright's Darkest Hour starring Gary Oldman, Ben Mendelsohn, Kristin Scott Thomas, and Lily James. Supplements and an exact release date have not been announced yet, but the disc is now available for pre-order. 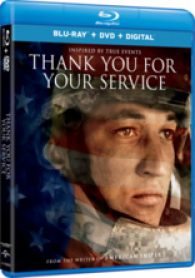 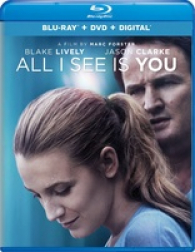 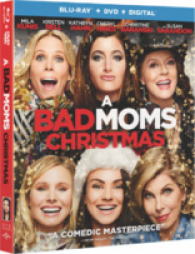 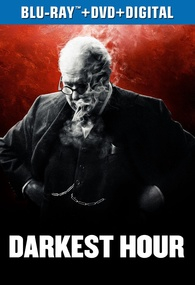 Sony is set to release Joseph Kosinski's Only the Brave starring Josh Brolin, Miles Teller, and Jeff Bridges on February 6. Supplements will include:

In addition, the studio is prepping Agnes Varda's documentary Faces Places for March 6. No other details have been announced at this time.

Likewise, Sony is also bringing Ridley Scott's All the Money in the World starring Mark Wahlberg, Michelle Williams, Christopher Plummer, Timothy Hutton, Olivia Grant, and Romain Duris to Blu-ray later this year as well. Supplements and an exact release date have not been announced yet, but the disc is now available for pre-order. 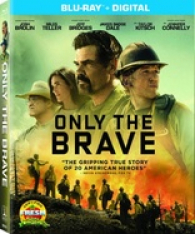 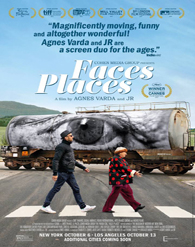 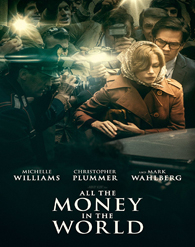 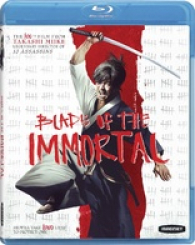 MVD Rewind Collection has announced plans to release Richard Schenkman's Went to Coney Island on a Mission from God… Be Back by Five starring Jon Cryer, Rick Stear, Rafael Báez, Ione Skye, Frank Whaley, and Peter Gerety on April 24. Supplements will include:

Likewise, the label will also bring Pierre De Moro's Savannah Smiles: Collector's Edition starring Mark Miller, Donovan Scott, Bridgette Andersen, Chris Robinson, and Michael Parks to Blu-ray on April 24 as well. No other details have been announced at this time.

And rounding out MVD's upcoming slate will be Jim Wynorski's The Return of Swamp Thing starring Louis Jourdan, Heather Locklear, Sarah Douglas, Ace Mask, Monique Gabrielle, and RonReaco Lee later this year. Supplements and an exact release date have not been announced yet. 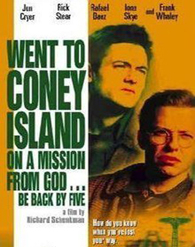 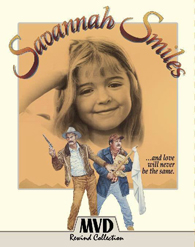 Scorpion Releasing is prepping Mark Rosman's The House on Sorority Row (Remastered Limited Edition) starring Harley Jane Kozak, Kate McNeil, Eileen Davidson, Mark Rosman, and Michael Kuhn for Blu-ray later this year. An exact release date has not been announced yet, but the disc will be limited to 1500 copies and the movie will feature a brand new 2K scan of the original negative with over 45 hours of color correction done exclusively for this release, and a brand new 5.1 surround sound mix from the original 3-track Mag. Supplements will include:

In addition, the label is also bringing Alberto Negrin's Enigma Rosso starring Fabio Testi, Christine Kaufmann, Ivan Desny, Jack Taylor, and Bruno Alessandro to Blu-ray. An exact release date has not been announced, but the disc will feature a brand new remaster of the film with exclusive extensive color correction, and supplements will include: