Check out the latest crop of upcoming Blu-ray releases.

First, up Warner Bros. is bringing Peter Ustinov's Billy Budd starring Robert Ryan, Peter Ustinov, and Melvyn Douglas to Blu-ray on July 10. The disc will feature a new remaster of the film, and supplements will include:

Likewise, the studio is set to release John Huston's The Life and Times of Judge Roy Bean starring Paul Newman, Ava Gardner, Roy Jenson, and Jacqueline Bisset on July 17. The disc will feature a new remaster of the film, and supplements will include:

In addition, Wolf Rilla's Village of the Damned starring George Sanders, Barbara Shelley, and Michael Gwynn is coming to Blu-ray on July 31. The disc will feature a new remaster of the film, and supplements will include:

Meanwhile, Ben Falcone's Life of the Party starring Melissa McCarthy, Gillian Jacobs, and Christina Aguilera is set to hit Blu-ray on August 7. Supplements will include:

In addition, Lucifer: The Complete Third Season starring Tom Ellis, Lauren German, and Lesley-Ann Brandt is in the works for August 28. No other details have been announced at this time.

Likewise, Freedom Fighters: The Ray starring Russell Tovey, Jason Mitchell, Dilshad Vadsaria, and Melissa Benoist is also due to arrive on August 28. Supplements have not been detailed yet.

Meanwhile, The Big Bang Theory: The Complete Eleventh Season starring Jim Parsons, Johnny Galecki, and Kaley Cuoco is being prepped for Blu-ray on September 11. Supplements will include:

The CW's Supergirl: The Complete Third Season starring Melissa Benoist, Mehcad Brooks, and Chyler Leigh is then scheduled to swoop in on September 18. Supplements will include:

- The Best of DC TV's Comic-Con Panels San Diego 2017
- Inside the Crossover: Crisis on Earth-X
- She Will Reign! featurette
- Gag Reel
- Deleted Scenes

And rounding out Warner Bros' upcoming lineup will be DC's Legends of Tomorrow: The Complete Third Season starring Victor Garber, Brandon Routh, and Caity Lotz on September 25. Supplements will include: 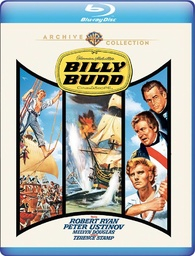 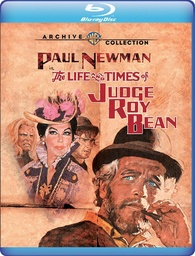 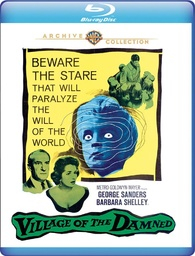 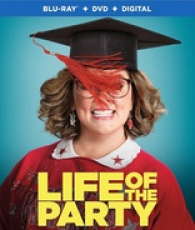 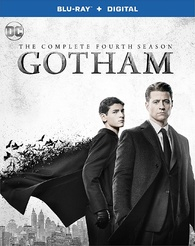 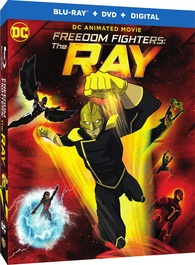 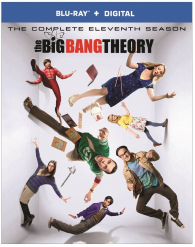 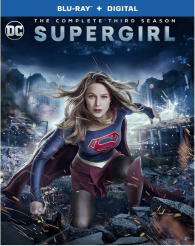 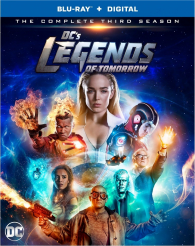 The BBC is prepping SS-GB starring Sam Riley, Kate Bosworth, Lars Eidinger, and Rainer Bock for Blu-ray on July 10. Supplements have not been detailed yet. 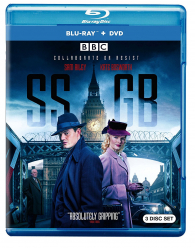 Eagle Rock Entertainment is set to release the concert film The Rolling Stones: From the Vault - No Security, San Jose '99 on July 13.  The package will include an SD Blu-ray and two audio CDs.

Olive Films and its Slasher // Video label have announced plans to bring Paul Ragsdale and Angelica De Alba's Streets of Vengeance to Blu-ray on July 24. Supplements will include: 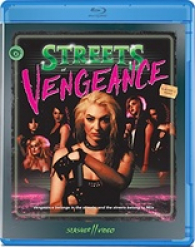 20th Century Fox is set to release a Predator Triple Feature with Predator, Predator 2, and Predators on August 7. Full details have not been announced yet. 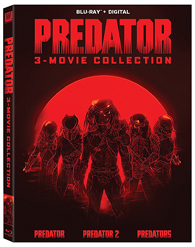 Well Go USA is prepping Dan Tondowski's Accident starring Stephanie Schildknecht, Roxane Hayward, and Tyrone Keogh for Blu-ray on August 7. Supplements have not been announced at this time.

Meanwhile, the label is bringing Don Coscarelli's Phantasm III: Lord of the Dead starring Angus Scrimm, Reggie Bannister, and A. Michael Baldwin to Blu-ray on September 18. No other info has been revealed yet.

In addition, Beom-sik Jeong's Gonjiam: Haunted Asylum starring Seung-Wook Lee, Ye-Won Mun, Ji-Hyun Park will hit Blu-ray on September 18 as well. No other detailed have been announced so far. 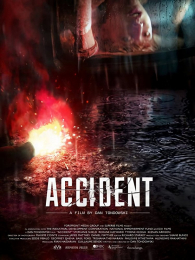 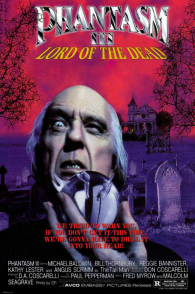 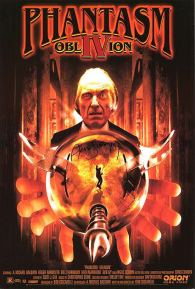 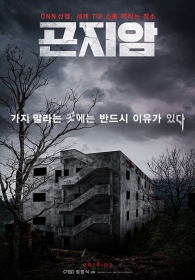 As previously reported, Sony is preparing The Blacklist: The Complete Fifth Season for Blu-ray, and now the release date has been announced as August 14. Newly revealed supplements will include:

In addition, the studio is set to bring Rustam Mosafir's The Last Warrior starring Yuriy Tsurilo and Aleksey Faddeev to Blu-ray on August 14 as well. No supplements are currently listed for the release. 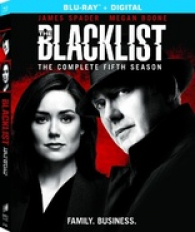 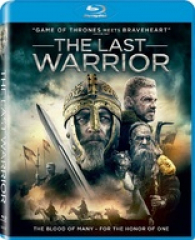