Films starring Jennifer Lawrence, Dakota Johnson, Meryl Streep, and more are all in the works for 4K Ultra HD Blu-ray.

In an early announcement to retailers, several new discs are being prepped for 4K Ultra HD Blu-ray throughout 2018 from Universal, Warner Bros., Sony, and 20th Century Fox.

First up, Universal has announced plans to release Phyllida Lloyd's Mamma Mia! starring Meryl Streep, Pierce Brosnan, Colin Firth, Stellan Skarsgard, and Julie Waters on May 1. The disc will feature 2160p video with HDR10 and a DTS:X soundtrack. Supplements will include:

In addition, the studio is prepping James Foley's Fifty Shades Freed starring Dakota Johnson, Jamie Dornan, Arielle Kebbel, Tyler Hoechlin, Brant Daugherty, and Max Martini for 4K Ultra HD Blu-ray and Blu-ray for later this year. Likewise, a Best Buy Exclusive 4K Ultra HD Blu-ray SteelBook and a Target Exclusive Blu-ray are also in the works. An exact release date and specs have not been announced yet, but supplements will include: 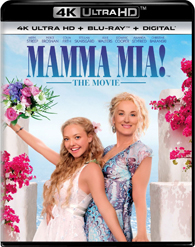 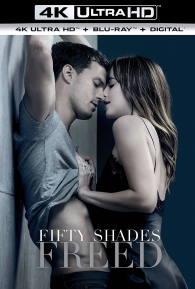 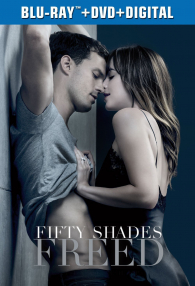 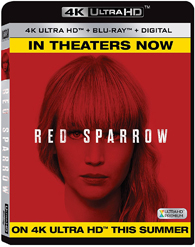 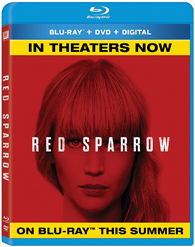 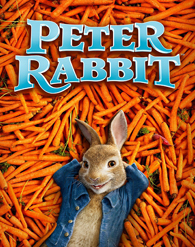 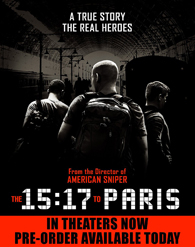 You can find the latest specs for all of the titles listed above linked from our 4K Ultra HD Blu-ray Release Schedule, where they are indexed under May and PENDING.