New titles from Arrow, Twilight Time, and more are among the latest Blu-ray announcements.

First up, Universal is set to release Hal Needham's Smokey and the Bandit: 40th Anniversary Edition starring Burt Reynolds and Sally Field on July 11. Supplements will include: 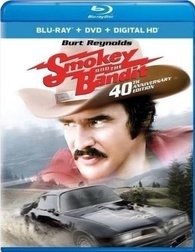 Meanwhile, Troma will bring Michael Mahal and Sonny Mahal's comedy flick Last Day of School to Blu-ray on July 11. The disc will feature:

-Intro by Lloyd Kaufman (President of Troma Entertainment and creator of The Toxic Avenger)
-Behind the Scenes Slideshow
-Theatrical Trailer
-Tromatic Extras! 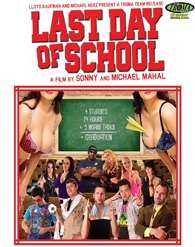 -Exclusive new bonus content, including an extended version of 'A Goodbye to Girls' featuring never-before-seen behind-the-scenes footage, 'Inside the Episodes' featurettes and more. 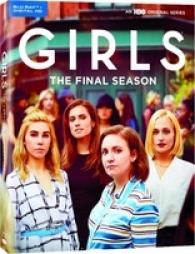 Arrow has detailed its upcoming slate of August Blu-ray releases. Discs set for an August 15 release include...

Meanwhile, Arrow Blu-rays set for an August 22 release include...

Jean Grémillon's The Love of a Woman. Supplements will include:

-In Search of Jean Gremillon, a feature-length documentary on the filmmaker from 1969, containing interviews with director Rene Clair, archivist Henri Langlois, actors Micheline Presle and Pierre Brasseur, and others
-Reversible sleeve featuring original and newly commissioned artwork by Jennifer Dionisio

J.S. Cardone's The Slayer. Supplements will include:

In addition, Arrow discs set for an August 29 release include...

-New audio commentary by Tim Lucas, author of Mario Bava – All the Colors of the Dark
-Gli imitatori, a comparison between Erik the Conqueror and its unacknowledged source, The Vikings
-Original ending
-Reversible sleeve featuring original and newly commissioned artwork by Graham Humphreys 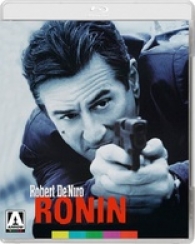 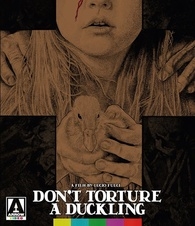 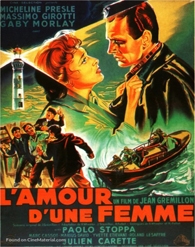 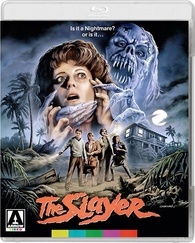 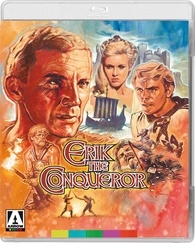 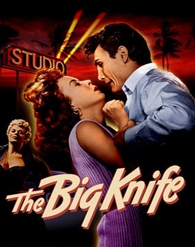 Twilight Time has revealed its slate of June 13 Blu-ray releases. The lineup includes:

No other details have been announced yet, but each disc will be limited to 3,000 units.

Eagle Vision has announced plans to bring Madonna: Rebel Heart Tour to Blu-ray on September 15. The tracklist for the music doc spans all decades of the iconic superstar's illustrious career, including songs from her chart-topping Rebel Heart album to classic fan favorites. Of particular note to longtime fans will be the new interpretations of some of Madonna's timeless hits.

Finally, Kino will release William Friedkin's The Birthday Party starring Robert Shaw, Patrick Magee, and Dandy Nichols on Blu-ray later this year. No other details have been announced yet.