Terrifying cultists, speeding cars, and more are all heading to Blu-ray.

First up, Sony is set to release Park Kwang-Hyun's Fabricated City starring Shim Eun-kyung and Ji Chang-wook on October 3. No other details have been announced at this time. 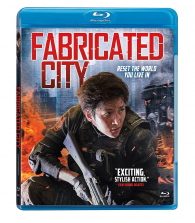 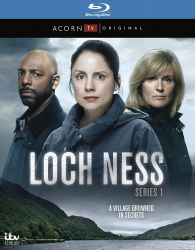 Zeitgeist is prepping Daniel Raim's documentary Harold and Lillian: A Hollywood Love Story for Blu-ray on October 3. Supplements will include: 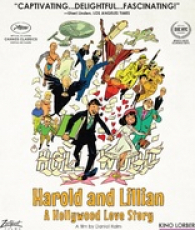 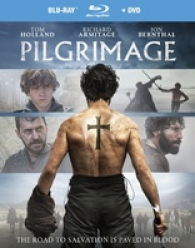 As previously reported, Paramount is prepping Bonni Cohen and Jon Shenk's Cinema An Inconvenient Sequel: Truth to Power and now the release date has been announced as October 24. Recently announced supplements will include: 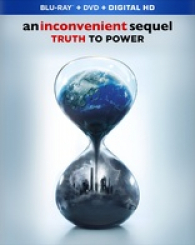 In addition, the label will release Sunao Katabuchi's In This Corner of the World starring Non, Megumi Han, and Yoshimasa Hosoya on November 14. Supplements will include: 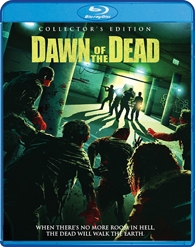 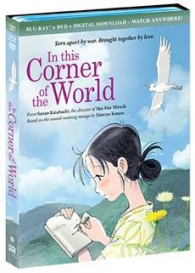 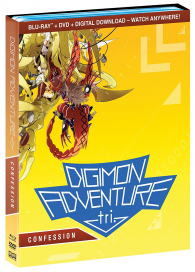 FUNimation has announced plans to release a new Collector's Edition version of Speed Racer: The Complete Series on November 7. The package will include:

- Speed Racer (the 1967 broadcast version), the original 34 episodes of the Japanese version, and the 1992 Restart.
- Speed Racer Bust with moveable visor and sound effects (5 phrases from the original Speed Racer) and a Key Chain featuring art from the Mach Go Go Go series.
- 2017 Interview with Corinne Orr voice of Trixie 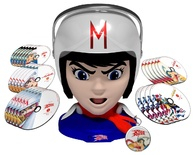 Universal is preparing Cal Brunker's The Nut Job 2: Nutty By Nature starring Will Arnett, Gabriel Iglesias, Jeff Dunham, and Katherine Heigl for Blu-ray on November 14. Supplements will include:

In addition, the studio has launched pre-orders for Hallie Meyers-Shyer's Home Again starring Reese Witherspoon, Lake Bell, Michael Sheen, and Candice Bergen. Supplements and a release date have not been announced yet. 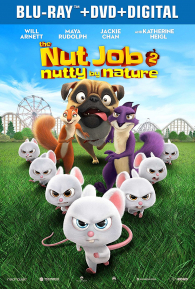 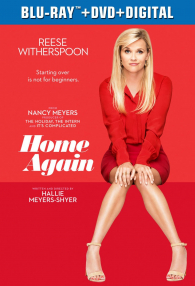 Cleopatra will bring Culture Club: Live at Wembley to Blu-ray on December 8. Supplements on the concert disc will include 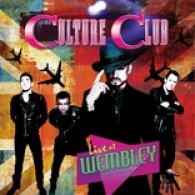 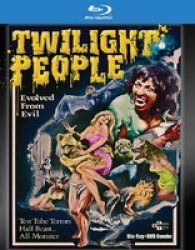 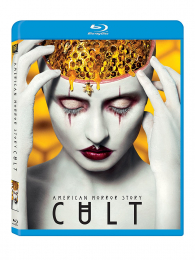