Elizabeth Olsen, Jeremy Renner, and a bunch of killer fish are all making their way toward Blu-ray.

First up, as previously reported, Image is set to release Cary Murnion and Jonathan Milott's Bushwick starring Dave Bautista and Brittany Snow on October 24, and newly revealed supplements will include: 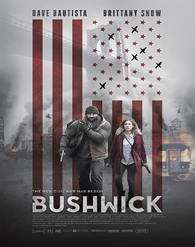 In addition, the label is prepping Jung Byung-gil's The Villainess starring Kim Ok-vin, Shin Ha-kyun, Bang Sung-jun, and Kim Seo-hyung for Blu-ray on November 21. Supplements will include: 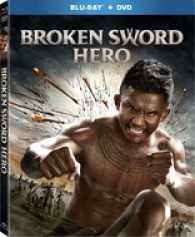 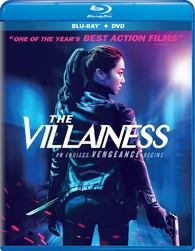 - New High-Definition digital restoration
- Audio commentary by critic Adrian Martin
- “That’s What Everybody Says About Me” – with Jennifer Edwards and actress Lesley Ann Warren
- “The Brave Crew of the Petticoat” – with actors Gavin MacLeod and Marion Ross
- “The Captain and His Double: Cary Grant’s Struggle of the Self” – with Marc Eliot, author of Cary Grant: A Biography
- Universal Newsreel footage of Cary Grant and the opening of Operation Petticoat at the Radio City Music Hall
- Archival footage of the submarine USS Balao, which doubled as the USS Sea Tiger in Operation Petticoat
- Essay by critic Chris Fujiwara 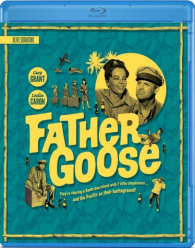 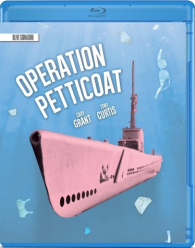 In addition, the studio will release Taylor Sheridan's Wind River starring Elizabeth Olsen, Jeremy Renner, and Jon Bernthal on November 14. Supplements will include:

- "The Making of Amityville: The Awakening" Featurette 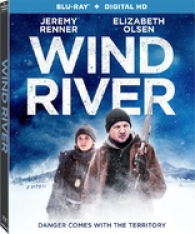 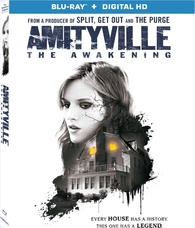 Universal is preparing George Nolfi's Birth of the Dragon starring Billy Magnussen, Terry Chen, and Teresa Navarro for Blu-ray on November 21. Supplements will include:

- Birth of the Dragon: Behind the Scenes Featurette 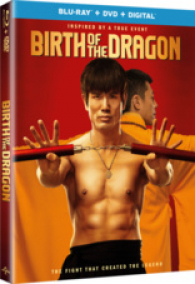 As previously reported, Shout Factory is set to release a Collector's Edition of Rob Reiner's Misery starring James Caan and Kathy Bates on November 28. The disc will feature a new 4K restoration from the original film elements and newly revealed supplements will include:

In addition, the label will release David Lowell Rich's Eye of the Cat starring Michael Sarrazin, Gayle Hunnicutt, and Eleanor Parker on January 16. No other details have been announced at this time.

Likewise, Greydon Clark's Dance Macabre starring Robert Englund and Michelle Zeitlin is set to arrive on January 23. Supplements have not been revealed yet.

Meanwhile, Albert Pyun's Cyborg starring Jean-Claude Van Damme, Deborah Richter, and Vincent Klyn will be available on January 30. Full details have not been announced yet, but the disc will feature a new remaster and new bonus material.

Finally, Shout Factory is hoping to bring a Collector's Edition version of James Cameron's Piranha II: The Spawning starring Lance Henriksen, Ted Richert, and Tricia O'Neil to Blu-ray in 2018, but the release has now been put on hold until further notice. The movie was originally set for a January 30 release, but some unexpected issues have caused a delay. The disc is expected to feature a new remaster and the fully uncut version of the film, along with new bonus material. 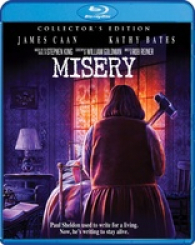 MVD Rewind Collection is prepping Lech Kowalski's D.O.A.: A Right of Passage for Blu-ray on December 8. Supplements will include: 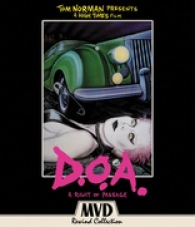