First up, Arrow Academy is prepping Federico Fellini's The Voice of the Moon starring Roberto Benigni, Paolo Villaggio, and Nadia Ottaviani for Blu-ray on October 31. The disc will feature a brand new 2K restoration from original film elements, produced by Arrow Films exclusively for this release, and supplements will include: 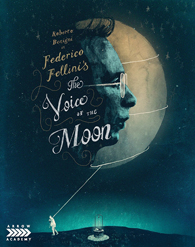 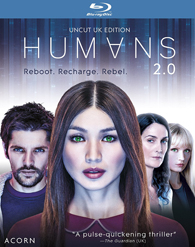 FilmRise is set to release Kasper Collin's documentary I Called Him Morgan on October 31. The disc will include an official trailer. 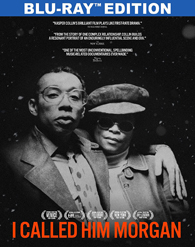 Gravitas Ventures has announced plans to bring Thomas Marchese's documentary Fallen narrated by actor Michael Chiklis to Blu-ray on November 14. No other details have been announced at this time. 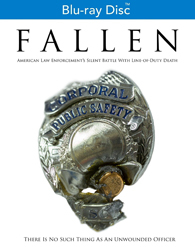 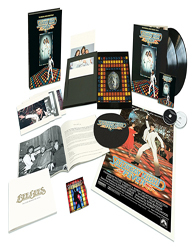 Kitty Media is set to release Yasuomi Umetsu's anime Kite: Uncut starring Konami Yoshida on November 20. The movie has been restored to its original running time and remastered from the original film and video elements in HD. Supplements will include: 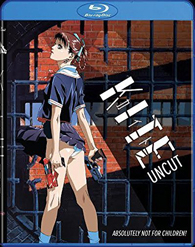 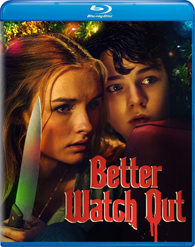 FUNimation Entertainment is prepping Taboo Tattoo: The Complete Series for Blu-ray on December 5. Supplements will include: 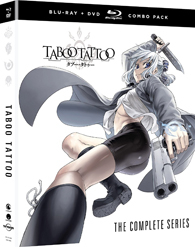 Itn Sales, Inc is bringing Michael Crum'a Anna starring Justin Duncan, Gerald Crum, and Rebekah Lynn Bruflodt to Blu-ray on January 2. No other details have been announced at this time. 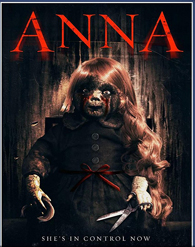 Shout Factory is prepping Trent Haaga's 68 Kill starring Matthew Gray Gubler, AnnaLynne McCord, and Alisha Boe for Blu-ray on January 9. Supplements have not been detailed yet.

Likewise, the label will bring Lena Khan's The Tiger Hunter starring Danny Pudi, Rizwan Manji, and Jon Heder to Blu-ray on January 9 as well. Supplements will include:

Meanwhile, Dash Shaw's My Entire High School Sinking Into The Sea starring Jason Schwartzman, Lena Dunham, and Reggie Watts is coming to Blu-ray on January 23. No other info has been revealed at this time.

In addition, Shout Factory is set to release Kenji Kamiyama's Napping Princess starring Mitsuki Takahata, Shinnosuke Mitsushima, and Yôsuke Eguchi on January 30. Supplements have not been detailed yet.

And rounding out the company's January slate will be Jesse Haaja's Rendel: Dark Vengeance starring Bianca Bradey, Sheila Shah, and Jesse Haaja on January 30. No other details have been announced at this time. 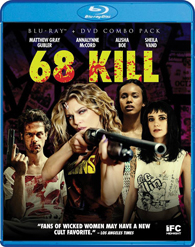 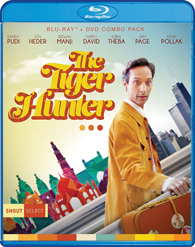 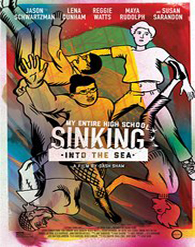 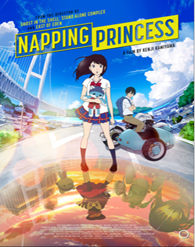 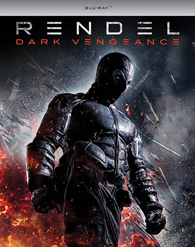 Universal has announced plans to bring Reginald Hudlin's Marshall starring Chadwick Boseman, Josh Gad, and Kate Hudson to Blu-ray. Supplements and an exact release date have not been announced yet, but pre-orders are now live.

In addition, the studio has also launched Blu-ray pre-orders for Stephen Frears' Victoria & Abdul starring Judi Dench, Ali Fazal, and Tim Pigott-Smith. Supplements and an exact release date have not been revealed. 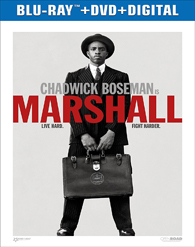 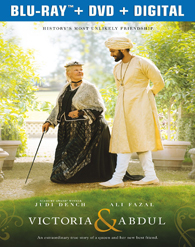