In an early announcement to retailers, Paramount is prepping A Quiet Place for 4K Ultra HD Blu-ray and Blu-ray. In addition, a Best Buy Exclusive Blu-ray SteelBook will also be available. The release date is July 10.

In the modern horror thriller A Quiet Place, a family of four must navigate their lives in silence after mysterious creatures that hunt by sound threaten their survival. If they hear you, they hunt you. Starring Emily Blunt, John Krasinski, and Millicent Simmonds. Directed by John Krasinski from a script written by Krasinski, Bryan Woods & Scott Beck. 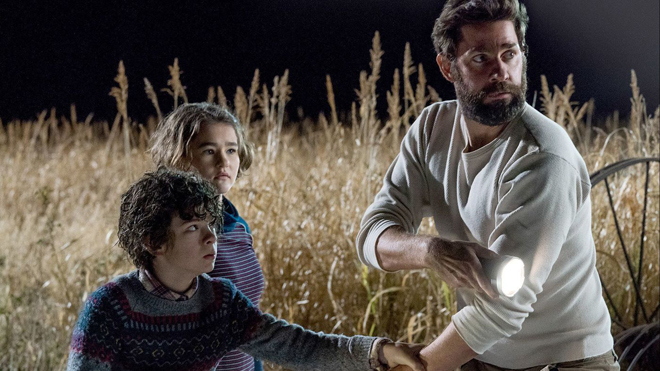 Each release will feature Dolby Atmos audio, the 4K UHD will also add Dolby Vision HDR, and supplements will include: Creating the Quiet – Behind the Scenes of A QUIET PLACE; The Sound of Darkness – Editing Sound for A QUIET PLACE; and A Reason for Silence – The Visual Effects of A QUIET PLACE.

You can find the latest specs for A Quiet Place linked from our Blu-ray and 4K Release Schedules, where it is indexed under July 10. 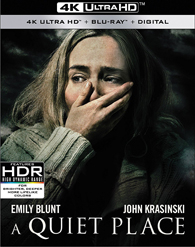 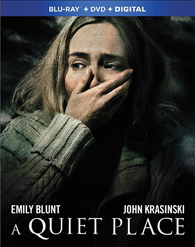 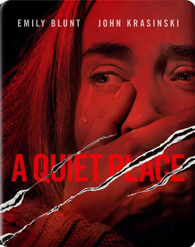