Coming Soon to Blu-ray: THE CLOVERFIELD PARADOX, MID90s, and More

New info has been revealed for several upcoming Blu-rays from PBS, Lionsgate, Universal, Sony, and Paramount.

First up, PBS will release Ken Burns: The Civil War starring David McCullough and Sam Waterston on January 1. Supplements have not been detailed yet.

Likewise, the studio will also bring Ken Burns: The Vietnam War to Blu-ray on January 1 as well. Supplements have not been announced at this time. 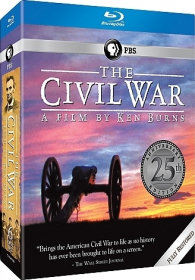 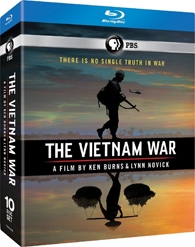 Lionsgate is prepping Jonah Hill's Mid90s starring Sunny Suljic, Lucas Hedges, Alexa Demie, and Katherine Waterston for Blu-ray on January 8. Supplements have not been detailed yet.

Likewise, the studio is also bringing Andrew Bowler's Time Freak starring Asa Butterfield, Sophie Turner, and Skyler Gisondo to Blu-ray on January 8. Supplements have not been announced yet.

In addition, Justin MacGregor's Best F(r)iends: Volume 1 + Volume 2 starring Tommy Wiseau and Greg Sestero is in the works for January 22. Supplements will include: 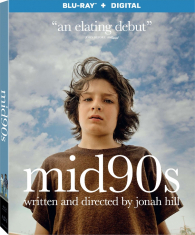 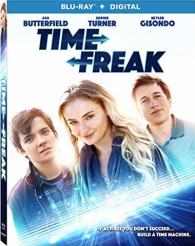 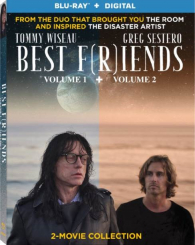 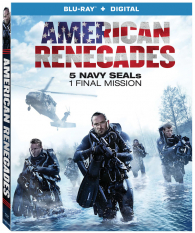 In addition, USA's The Purge: Season One starring Gabriel Chavarria, Jessica Garza, and Hannah Emily Anderson will hit Blu-ray on January 8 as well. Supplements will include:

Syfy's Killjoys: Season Four starring Hannah John-Kamen, Aaron Ashmore, Luke Macfarlane, and Tamsen McDonough is also in the works for January 22. No supplements are currently listed for the release.

Rob LaDuca and Robert C. Ramirez's Joseph: King of Dreams starring Ben Affleck, Mark Hamill, and Richard Herd is set to arrive on Blu-ray on January 22 as well. Supplements will include:

And rounding out the studio's upcoming slate of Blu-rays will be a double feature release of Dean DeBlois and Chris Sanders' How to Train Your Dragon 1 & 2 starring Jay Baruchel, Gerard Butler, Cate Blanchett, Craig Ferguson, and America Ferrera. Supplements will include:

Disc 1 - How to Train Your Dragon 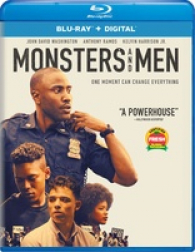 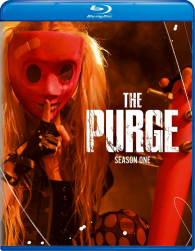 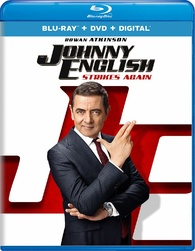 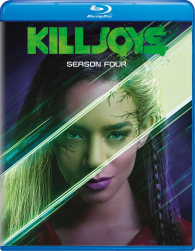 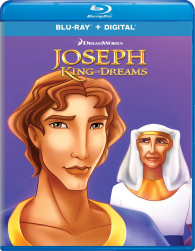 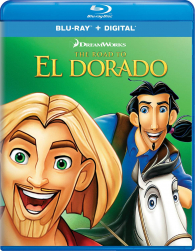 Momentum Pictures and Sony have announced plans to release Michael Caton-Jones' Asher starring Ron Perlman, Peter Facinelli, Richard Dreyfuss, and Jacqueline Bisset on January 8. Supplements have not been detailed at this time.

And rounding out the studio's upcoming lineup will be John Singleton's Poetic Justice starring Janet Jackson, Tupac Shakur, Regina King, and Khandi Alexander. Supplements will include: 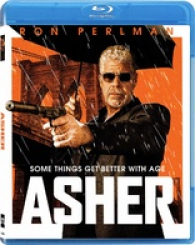 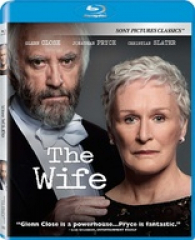 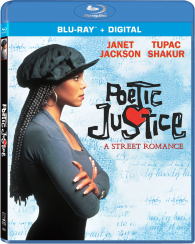 Paramount is prepping Julius Onah's The Cloverfield Paradox starring Gugu Mbatha-Raw, David Oyelowo, and Daniel Brühl for Blu-ray on February 5. Supplements will include:

In addition, the studio will release a Cloverfield: 3-Movie Collection with Cloverfield, 10 Cloverfield Lane, and The Cloverfield Paradox. Supplements are expected to mirror those found on the individual releases.

Finally, Tyler Perry's Nobody's Fool starring Missi Pyle, Tiffany Haddish, Courtney Henggeler, and Whoopi Goldberg will then follow on February 12. Supplements have not been announced yet. 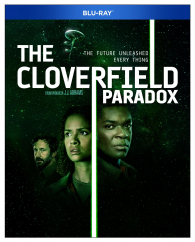 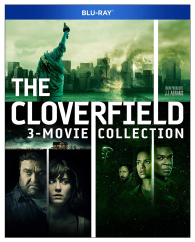 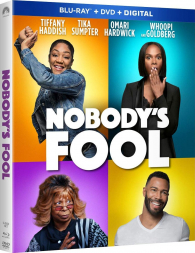