Coming Soon to Blu-ray: 'Lady Bird,' 'The Clapper,' and More

First up, Olive Films has announced its upcoming slate of Blu-rays due for release on January 30. The lineup will include... 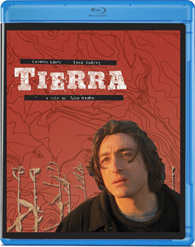 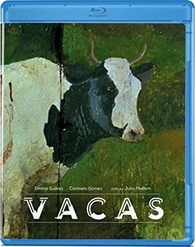 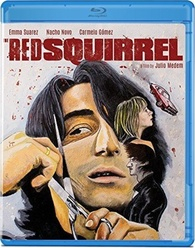 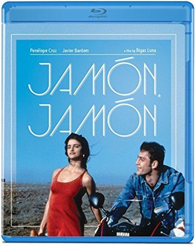 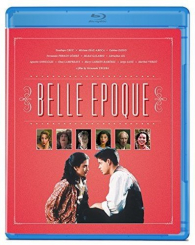 Lionsgate is prepping Hèctor Hernández Vicens' Day of the Dead: Bloodline starring Sophie Skelton, Johnathon Schaech, Jeff Gum, Marcus Vanco, Mark Rhino Smith, and Lillian Blankenship for Blu-ray on February 6. No other details have been announced at this time.

In addition, the studio will bring Greta Gerwig's Lady Bird starring Saoirse Ronan, Odeya Rush, Jordan Rodrigues, Laurie Metcalf, Timothée Chalamet, and Kristen Cloke to Blu-ray later this year. Supplements and an exact release date have not been announced yet, but the disc is now available for pre-order. 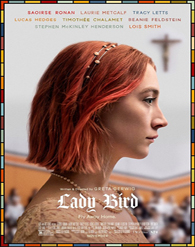 Hannover House is set to release Alison Eastwood's Battlecreek starring Bill Skarsgård, Paula Malcomson, Claire van der Boom, and Delroy Lindo on February 6. No other details have been revealed at this time. 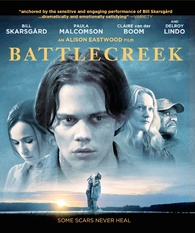 Milestone is preparing Lois Weber's Shoes starring Mary MacLaren, Harry Griffith, and Mattie Witting for Blu-ray on February 6. Supplements have not been announced yet.

In addition, the label is also set to bring Lois Weber and Phillips Smalley's The Dumb Girl of Portici to Blu-ray on February 6 as well. No other details have been announced at this time. 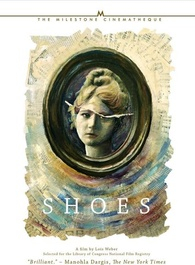 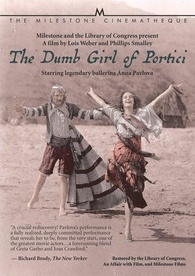 Likewise, the label will also bring the anime series Library War to Blu-ray on February 27 as well. No special features are currently listed for the disc.

In addition, NieA_7 - The Complete Series will also hit Blu-ray that same day. No other details have been revealed at this time. 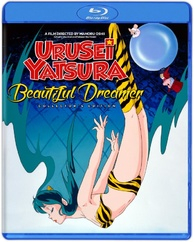 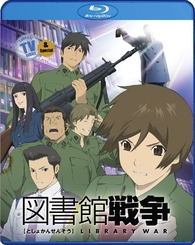 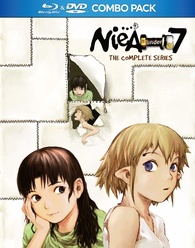 Sony is prepping Dito Montiel's The Clapper starring Amanda Seyfried, Ed Helms, Brenda Vaccaro, James Ransone, Russell Peters, Adam Levine,  and Ed Helms for Blu-ray on March 6. No other details have been announced at this time. 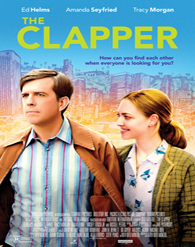 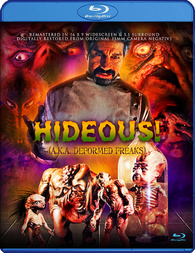 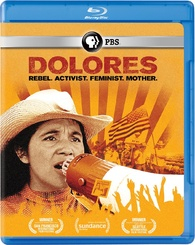 Redemption is prepping Christian Marnham's The Orchard End Murder starring Raymond Adamson, Cyril Cross, and Jessie Evans for Blu-ray on March 13. Supplements have not been announced yet, but the film will feature a new master.

Kino is bringing A. Edward Sutherland's It's the Old Army Game starring W.C. Fields, Louise Brooks, Blanche Ring, William Gaxton, and Mary Foy to Blu-ray on March 13. The disc will feature a new 2k master Supplements will include:

In addition, Kino is prepping Ray Milland's A Man Alone starring Ray Milland, Mary Murphy, Lee Van Cleef, Raymond Burr, Arthur Space, Ward Bond, and Martin Garralaga for Blu-ray later this year. Supplements and an exact release date have not been announced yet, but the disc is set to feature a new 4K remaster.

Supplements have not been announced yet, but each disc will be limited to 3000 copies.