Coming Soon to Blu-ray: 'The Handmaid's Tale,' 'LBJ,' and More

First up, MGM has announced plans to release Hulu's The Handmaid's Tale: Season One starring Elisabeth Moss, Yvonne Strahovski, and Joseph Fiennes. Supplements and an exact release date have not been revealed yet, but the show is now available for pre-order. 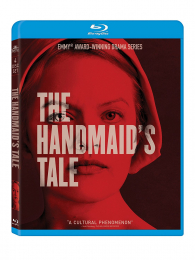 In addition, the label will bring Ilppo Pohjola's documentary Daddy and the Muscle Academy to Blu-ray on February 6. The movie will be digitally restored from the original camera negative, and supplements will include: 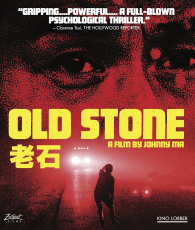 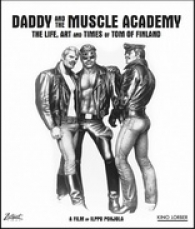 Gunpowder & Sky is set to release Tyler MacIntyre's Tragedy Girls starring Brianna Hildebrand, Alexandra Shipp, Josh Hutcherson, Craig Robinson, and Kevin Durand on February 2. No other details have been revealed at this time. 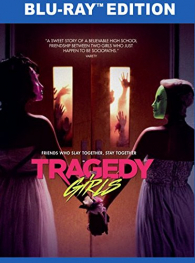 Meanwhile, Timothy Reckart's animated film The Star featuring Oprah Winfrey, Zachary Levi, Tyler Perry, and Steven Yeun is set to arrive on February 20. No other details have been revealed at this time. 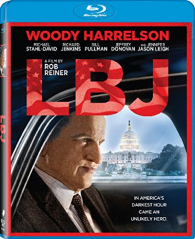 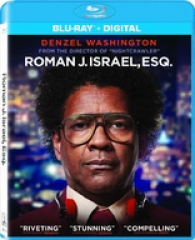 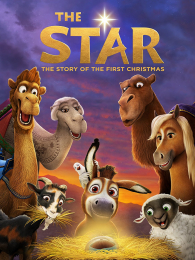 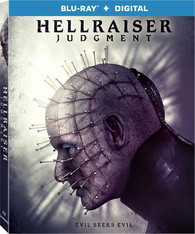 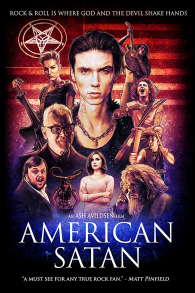 As previously reported, Paramount is set to release Daddy's Home 2 starring Will Ferrell, Mark Wahlberg, John Lithgow, Mel Gibson, Linda Cardellini, and John Cena on February 20, and now the studio has also announced plans to release a Daddy's Home Two Movie Collection with the original film as well. Bonus features will likely mirror those found on the individual releases. 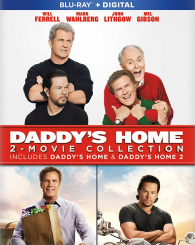 Eagle Rock Entertainment will bring the concert film One Republic: Live In South Africa to Blu-ray on February 23. Supplements will include:

- Don't Look Down (Mini-documentary)
- Wherever I Go (Live in Sydney) 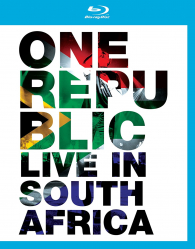 Cinedigm will release Kevin Sorbo's Let There Be Light starring Kevin Sorbo, Sam Sorbo, Dionne Warwick, Travis Tritt, and Michael Franzese on February 27. No other details have been announced at this time. 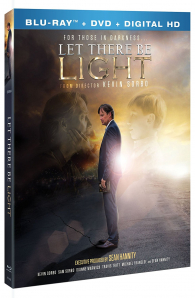 Cohen Media Group is preparing Hou Hsiao-hsien's Daughter of the Nile starring Lin Yang, Jack Kao, and Chen Shu-Fang for Blu-ray on March 20. The disc will feature a new 4K restoration of the film, and supplements will include: 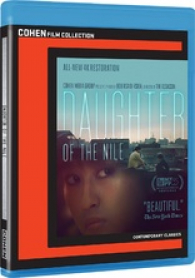 FUNimation Entertainment is bringing Bungo Stray Dogs: Season One starring Kaiji Tang, Brian Beacock, and Max Mittelman to Blu-ray on March 6. In addition, a Limited Edition version will also be released that same day in a collectible art box including an art book with illustrations and series information and a set of premium author bookmarks. Supplements for both editions will include: 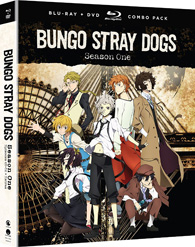 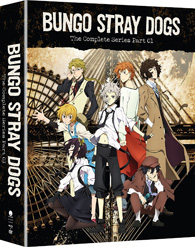 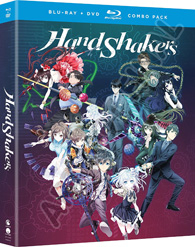 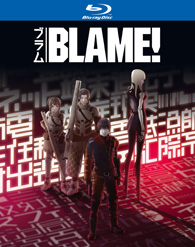 Finally, Vinegar Syndrome is prepping Norman J. Warren's Prey starring Barry Stokes, Sally Faulkner, Glory Annen, Sandy Chinney, and Eddie Stacey for Blu-ray on February 27. The special limited edition embossed package (designed by Derek Gabryszak) will be limited to just 1,500 units, and the disc is set to feature a newly scanned and restored 2k transfer sourced from the 35mm negative. Supplements will include: