Coming Soon to Blu-ray: 'The Terror,' 'Tully,' and More

New info has been revealed for several Blu-rays from Lionsgate, Universal, Strand Releasing, Altered Innocence, and SGL Entertainment set for release in the coming months.

As previously reported, the label is also bringing Bob Fisher and Rob Greenberg's Overboard starring Anna Faris, Eva Longoria, and John Hannah to Blu-ray, and now the release date has been announced as July 31. Supplements will include:

In addition, Alexandre Moors' The Yellow Birds starring Jennifer Aniston, Tye Sheridan, and Alden Ehrenreich is in the works for August 14. Supplements will include:

Likewise, John Cameron Mitchell's How to Talk to Girls at Parties starring Elle Fanning, Alex Sharp, and Nicole Kidman is also coming to Blu-ray on August 14. Supplements will include:

Eric Bross' Affairs of State starring Thora Birch, Mimi Rogers, and Adrian Grenier is set to hit Blu-ray on August 14 as well. Supplements will include:

Capping off the studio's August 14 releases will be Rob Reiner's Shock and Awe starring Woody Harrelson, James Marsden, and Milla Jovovich. Supplements have not been announced yet.

And rounding out Lionsgate's upcoming lineup will be AMC's The Terror: The Complete First Season starring Jared Harris, Ciarán Hinds, and Paul Ready on August 21. Supplements have not been detailed at this time. 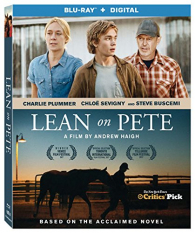 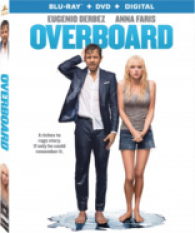 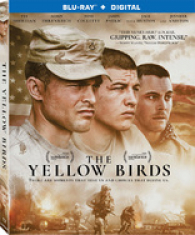 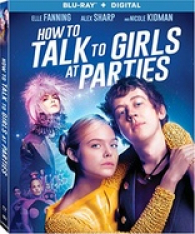 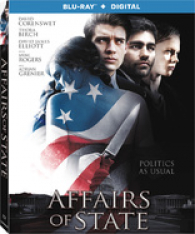 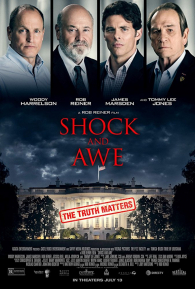 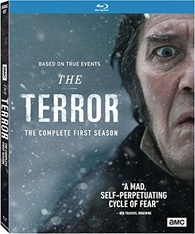 - The Relationships of Tully - Featurette

- The Story Behind On Chesil Beach - Featurette
- Deleted Scenes

Brian Shoaf's Aardvark starring Zachary Quinto, John Hamm, and Jenny Slate is on deck for August 7 as well. Supplements will include:

Meanwhile, NBC's A.P. Bio: Season 1 starring Glenn Howerton, Patton Oswalt, and Jacob McCarthy is set to hit Blu-ray on August 14. No other details have been announced yet.

And capping off the studio's upcoming slate of new releases will be Raja Gosnell's Show Dogs starring Will Arnett, Chris Bridges, Natasha Lyonne, and Stanley Tucci on August 21. No supplements are currently listed for the disc. 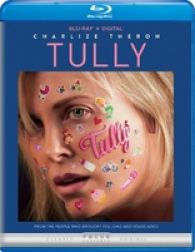 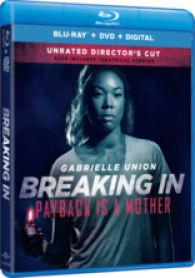 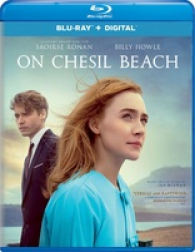 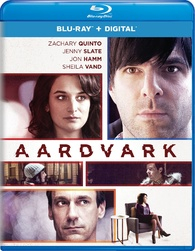 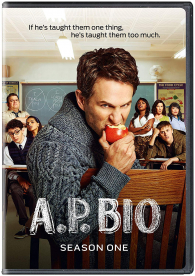 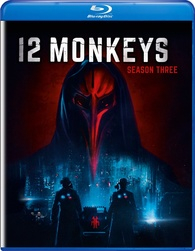 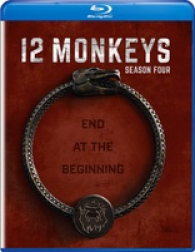 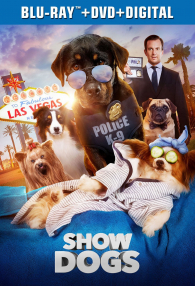 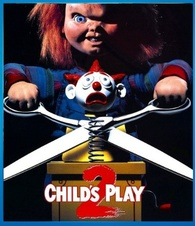 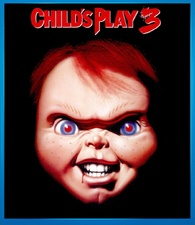 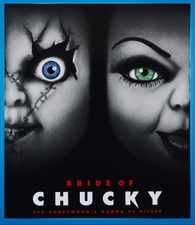 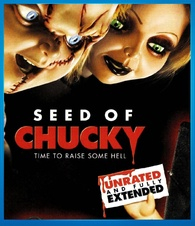 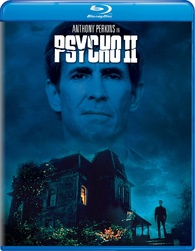 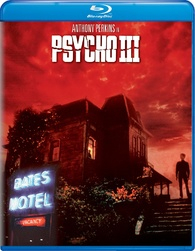 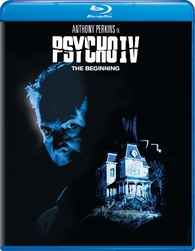 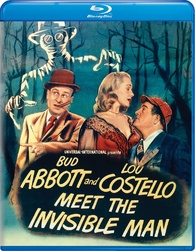 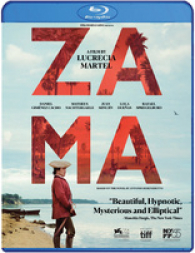 Altered Innocence is prepping João Nicolau's John From starring Julia Palha, Clara Riedenstein, and Filipe Vargas for Blu-ray on August 7. Supplements will include: 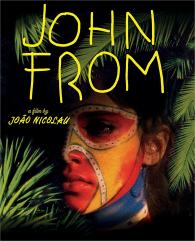 SGL Entertainment has announced plans to release Eddie Arya's The System starring Jamie Vergan, Nikki Waterhouse, and Yasemin Plows on August 14. No other details have been announced at this time. 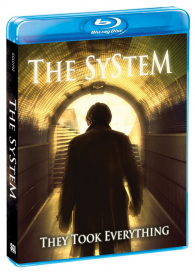