Blumhouse's latest horror sequel, the infamous mafia flick starring John Travolta, and more are all heading to Blu-ray in the coming months.

First up, Lionsgate is bringing Leo Zhang's Bleeding Steel starring Jackie Chan, Show Lo, and Nana Ou-Yang to Blu-ray on August 21. Supplements have not been announced yet.

In addition, the label is set to release Susanna White's Woman Walks Ahead starring Jessica Chastain, Michael Greyeyes, Sam Rockwell on August 28. Supplements will include:

In addition, the studio will release Kevin Connolly's Gotti starring John Travolta, Kelly Preston, and Chris Mulkey on September 25. Supplements have not been detailed yet.

And rounding out Lionsgate's upcoming lineup will be Luke Sparke's Occupation starring Dan Ewing, Temuera Morrison, and Stephanie Jacobsen on September 25. There are no supplements currently listed for the release. 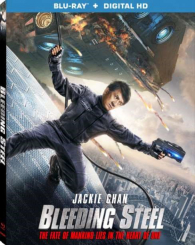 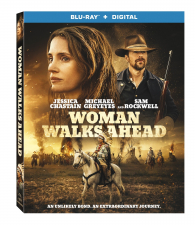 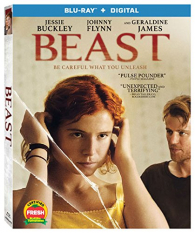 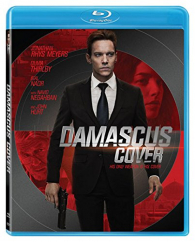 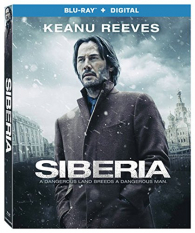 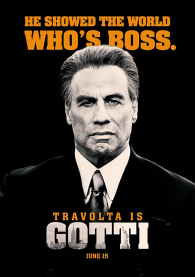 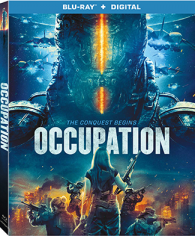 Tokyo Shock is prepping Shintarô Katsu's Zatoichi: Darkness Is His Ally starring Shintarô Katsu, Kanako Higuchi, and Takanori Jinnai for Blu-ray on August 28. Supplements have not been detailed at this time. 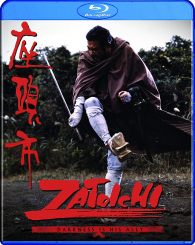 In addition, the studio is also preparing Wim Wenders' documentary Pope Francis: A Man of His Word  for Blu-ray on December 4. No supplements are currently listed for the release.

And rounding out Universal's upcoming lineup will be Stephen Susco's Unfriended: Dark Web starring Rebecca Rittenhouse, Betty Gabriel, Judith Roberts, and Andrew Bryniarski. Supplements and an exact release date have not been announced yet, but pre-orders are now live. 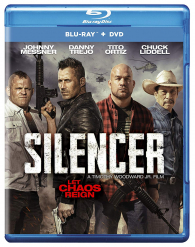 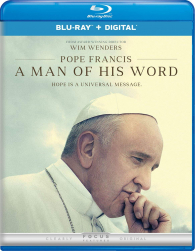 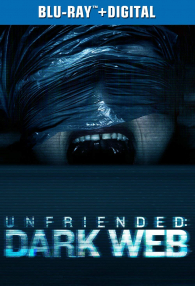 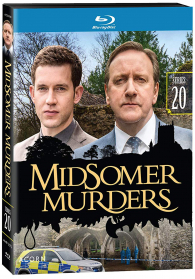 Cinedigm is set to release Owen Egerton's Blood Fest starring Seychelle Gabriel, Zachary Levi, Jacob Batalon, and Tate Donovan on October 2. Supplements have not been detailed at this time.

In addition, the label is prepping Steven Luke's Battle of the Bulge: Wunderland starring Steven Luke, Tom Berenger, and Mikeal Burgin for Blu-ray on October 23. No other details have been announced yet. 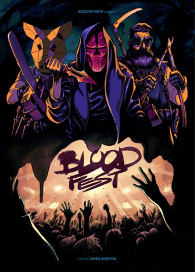 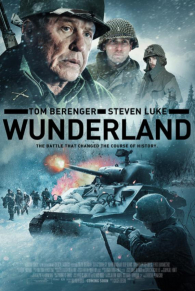 In addition, the label is set to bring Lucio Fulci's Zombie starring Tisa Farrow, Ian McCulloch, Richard Johnson, and Al Cliver to Blu-ray on November 27. The 3-Disc Limited Edition will feature a brand new 4K restoration of the film, and supplements will include: 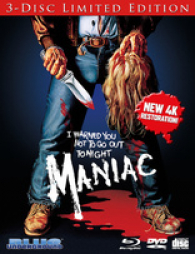