Coming Soon to Blu-ray: DESTROYER, ON THE BASIS OF SEX, and More

First up, Lionsgate will release Peter Hedges' Ben is Back starring Julia Roberts, Lucas Hedges, and Courtney B. Vance on March 5. Supplements will include:

Meanwhile, the studio is bringing Rodrigo H. Vila's The Last Man starring Hayden Christensen, Harvey Keitel, and Marco Leonardi to Blu-ray on March 12. Supplements have not been announced at this time.

In addition, James Marsh's King of Thieves starring Michael Caine, Jim Broadbent, and Ray Winstone will hit Blu-ray on March 26. Supplements will include:

And rounding out the studio's upcoming lineup of Blu-rays will be the anthology film Berlin, I Love You starring Keira Knightley, Helen Mirren, and Luke Wilson on April 9. Supplements have not been detailed. 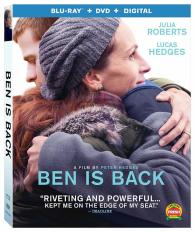 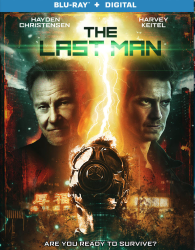 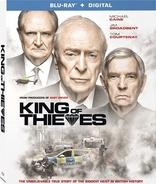 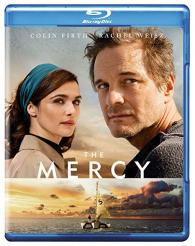 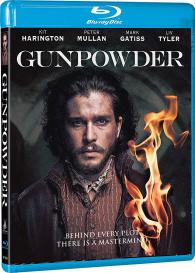 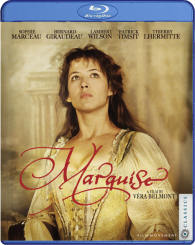 In addition, the label is bringing Andy Sidaris' Hard Ticket To Hawaii starring Ronn Moss, Dona Speir, and Hope Marie Carlton to Blu-ray on April 16. The disc will feature a new 4K restoration and supplements will include:

Likewise, Andy Sidaris' Malibu Express starring Darby Hinton, Sybil Danning, and Art Metrano is also coming to Blu-ray on April 16. The disc will feature a new 4K restoration and supplements will include:

Meanwhile, a double feature with Black Gunn / The Take starring Billy Dee Williams and Jim Brown will hit Blu-ray on April 16 as well. No supplements are currently listed.

And rounding out the label's upcoming lineup will be Michael Engler's The Big C: The Complete Series starring Laura Linney, Oliver Platt, and Gabriel Basso on April 16. Supplements have not been announced. 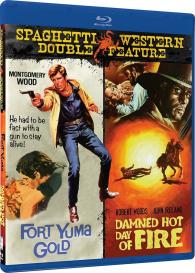 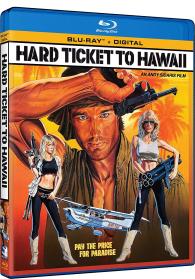 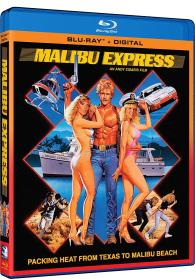 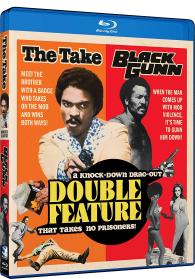 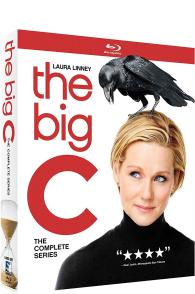 In addition, the studio is also bringing Karyn Kusama's Destroyer starring Nicole Kidman, Toby Kebbell, Tatiana Maslany, Scoot McNairy, and Bradley Whitford to Blu-ray. Supplements and an exact release date have not been announced yet, but pre-orders are now live. 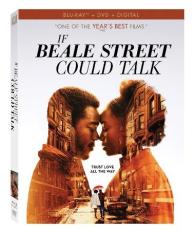 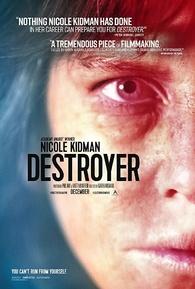 In addition, the studio is prepping Mimi Leder's On the Basis of Sex starring Felicity Jones, Armie Hammer, Sam Waterston, Justin Theroux, and Kathy Bates for Blu-ray on April 9. Supplements will include:

And rounding out Universal's upcoming lineup will be Neil Burger's The Upside starring Bryan Cranston, Kevin Hart, and Nicole Kidman. Supplements and an exact release date have not been announced yet, but pre-orders are now live. 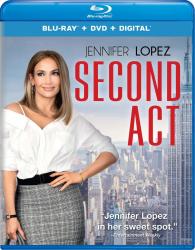 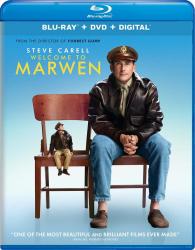 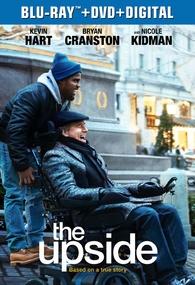 Image Entertainment is prepping Robert D. Krzykowski's The Man Who Killed Hitler and then the Bigfoot starring Sam Elliott, Aidan Turner, Caitlin FitzGerald, Larry Miller, and Ron Livingston for Blu-ray on April 2. Supplements have not been detailed yet. 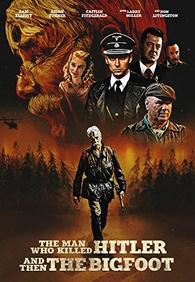