Likewise, Wayne Roberts' The Professor starring Johnny Depp, Rosemarie DeWitt, and Ron Livingston is also heading to Blu-ray on July 9. Supplements will include:

In addition, Jonathan Levine's Long Shot starring Seth Rogen and Charlize Theron is set for release on July 30. Supplements will include:

And rounding out the studio's upcoming releases will be Brian De Palma's Domino starring Nikolaj Coster-Waldau, Carice van Houten, and Guy Pearce. Supplements have not been detailed yet. 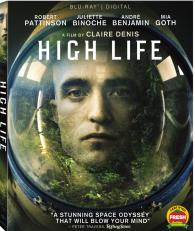 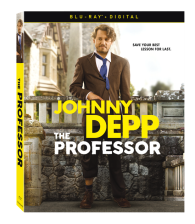 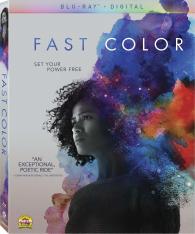 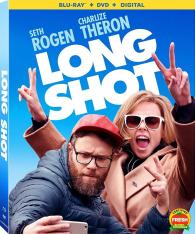 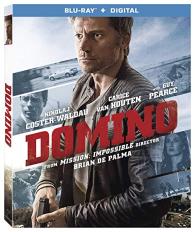 Cohen Media Group is set to release the Buster Keaton Collection: Volume 2 starring Buster Keaton and Kathryn McGuire on July 9. Supplements will include: 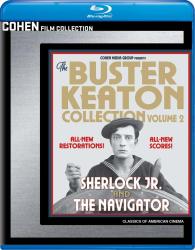 Meanwhile, Nick Mead's documentary Clarence Clemons: Who Do I Think I Am? is set to arrive on Blu-ray on August 27. Supplements have not been detailed.

In addition, the label is bringing Fred H. Dresch's My Samurai starring Julian Lee, Tupper Cullum, C. Edward McNeil, Christoph Clark, and Mako to Blu-ray on September 17. Supplements will include: 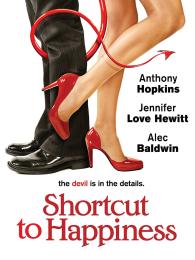 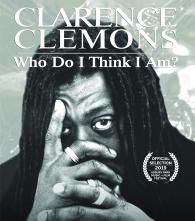 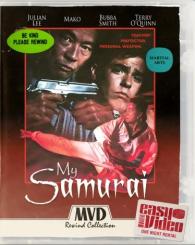 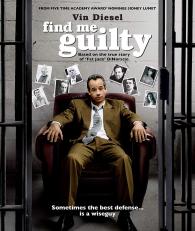 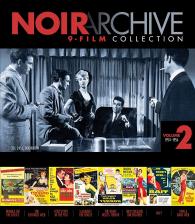 Meanwhile, Olivia Wilde's Booksmart starring Kaitlyn Dever, Beanie Feldstein, and Jessica Williams is also heading to Blu-ray. Supplements and an exact release date have not been announced yet, but pre-orders are now live. 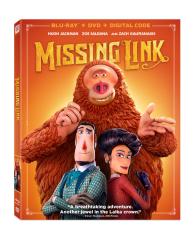 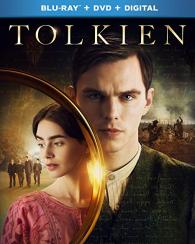 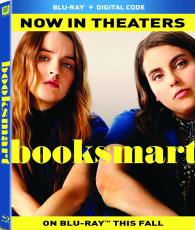 In addition, the label is bringing Chang Won Jang's The Swindlers starring Hyun Bin, Ji-tae Yu, and Seong-woo Bae to Blu-ray on July 30. Supplements will include:

Likewise, Huang Bo's The Island starring Shu Qi, Wang Baoqiang, Zhang Yixing, and Huang Bo is also set to arrive on July 30. No supplements are currently listed for the disc.

Meanwhile, Ho Pong Mak and Derrick Tao's The Lingering starring Bob Yin-Pok Cheung, Kai-Chung Cheung, and Athena Chu is scheduled for release on September 10. Supplements have not been detailed yet.

And rounding out the label's upcoming lineup will be Jeffrey Lau's Kung Fu League starring Ashin, Kwok-Kwan Chan, and Jay Chou on September 17. No other details have been announced at this time. 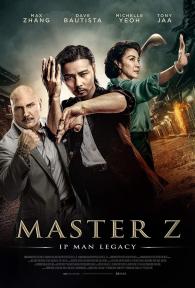 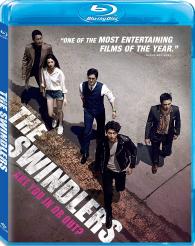 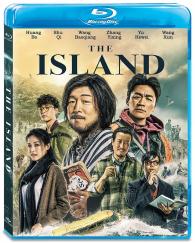 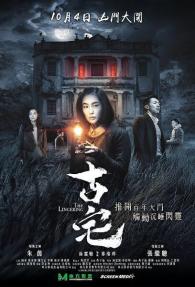 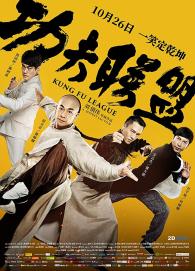