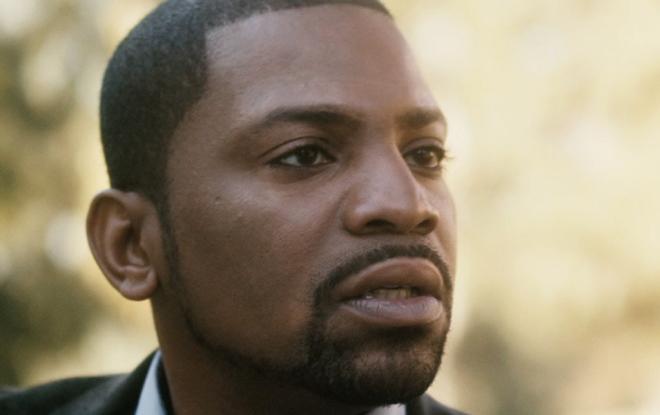 The crime drama will need an alibi on Blu-ray this April. Pre-order it here.

In an early announcement to retailers, Image Entertainment is working on 'The Suspect' on Blu-ray on April 22.

The film centers around a small-town that encounters their first armed bank robbery at the exact moment a mysterious stranger appears. With no ID and a combative attitude, the local police struggle to tie the crime to their uncooperative suspect, but the truth is far more complicated.

The Blu-ray will feature 1080p video, a lossless 5.1 soundtrack, and supplements include Director's and Producer's Commentary; Conversations with the Director; Extended Scenes; Making of Featurette; and The Suspect Trailer .

You can find the latest specs for 'The Suspect' linked from our Blu-ray Release Schedule, where it is indexed under April 22.