Coming Soon to Blu-ray: 'South Park,' 'Rebel in the Rye,' and More

A reclusive writer, four foul-mouthed kids, and more are all heading to Blu-ray.

First up, Eagle Rock is set to release the concert documentary Slipknot: Day of the Gusano on October 20. Supplements have not been detailed but the release will also include a music CD. 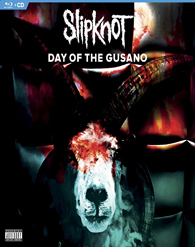 Metal Blade Records has announced plans to bring Spock’s Beard: Snow Live to Blu-ray on November 10. No other details have been announced at this time. 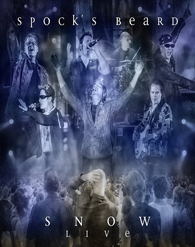 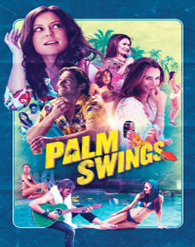 Film Movement is set to release Arturo Ripstein's Time to Die on Blu-ray on November 14. The disc will feature a new 2K restoration and supplements will include: 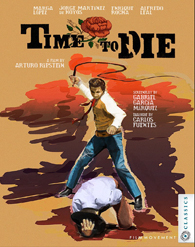 Republic Records is preparing Danny Clinch's music doc Pearl Jam: Let's Play Two for Blu-ray on November 17. No other details have been announced at this time. 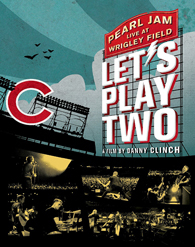 Lionsgate is bringing Xavier Gens' The Crucifixion starring Sophie Cookson, Corneliu Ulici, and Brittany Ashworth to Blu-ray on December 5. Supplements have not been announced at this time. 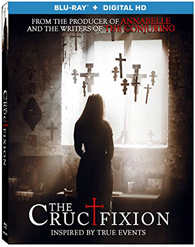 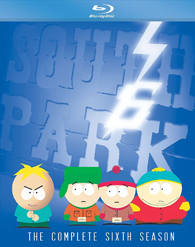 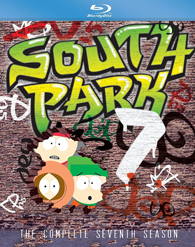 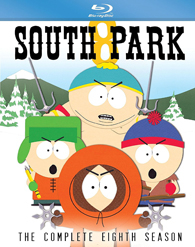 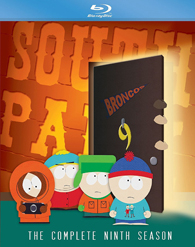 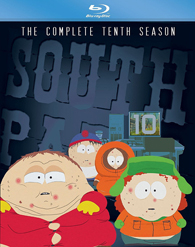 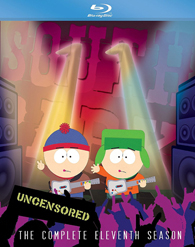 Shout Factory is prepping Danny Strong's Rebel in the Rye starring Sarah Paulson, Zoey Deutch, and Kevin Spacey for Blu-ray on January 2. No other details have been revealed at this time. 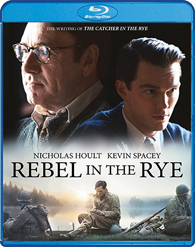 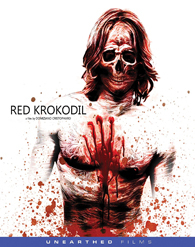 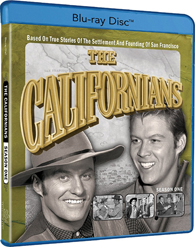 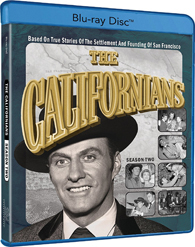 Kino has announced a new slate of releases set to arrive on December 12. The lineup will include...

- Trailers for other Kino Lorber releases

In addition, Kino has also announced plans to release several new titles in early 2018. The lineup will include

Edward Ludwig's Sangaree - 3D starring Fernando Lamas, Arlene Dahl, and Patricia Medina. Full details have not been announced yet, but the 3D release will feature a restoration from original 35mm film elements.

Paul Henreid's A Woman's Devotion starring Ralph Meeker, Janice Rule, and Paul Henreid. Supplements have not been announced yet, but the disc will feature a 4K remaster.

George Miller's The Aviator starring Christopher Reeve, Rosanna Arquette, and Jack Warden. No other details have been revealed at this time.

Bill Duke's The Cemetery Club starring Ellen Burstyn, Olympia Dukakis, and Diane Ladd. Supplements have not been announced yet.

Meanwhile, Garagehouse Pictures is prepping Gus Trikonis' Supercock starring Ross Hagen, Nancy Kwan, Tony Lorea, Logan Clarke, and Joonee Gamboa for Blu-ray. An exact release date has not been announced yet, but the disc will feature a new remaster and supplements will include:

Likewise, the label is also preparing Trailer Trauma 4: Television Trauma for Blu-ray. A release date has not been announced yet, but supplements will include: