Coming Soon to Blu-ray: GOOD OMENS, THE FLASH, and More

Angels, demons, superheroes, and more are all coming to Blu-ray.

First up, Amazon has announced plans to bring Good Omens starring Michael Sheen, David Tennant, and Frances McDorman to Blu-ray. Supplements and an exact release date have not been revealed, but pre-orders are now live. 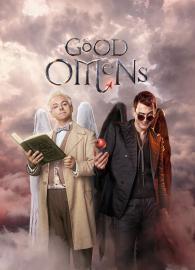 Cohen Media Group is set to release Joan Micklin Silver's Between the Lines starring Jeff Goldblum, John Heard, Lindsay Crouse, Jill Eikenberry, Bruno Kirby, and Michael J. Pollard on June 18. The disc will feature a new 2K remaster of the film, and supplements will include: 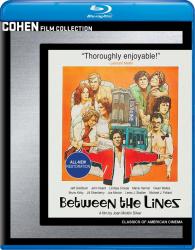 Eagle Rock is prepping the concert film The Rolling Stones: Bridges to Bremen for Blu-ray on June 21. The release will feature 2 CDs to go along with the Blu-ray, and supplements will include: 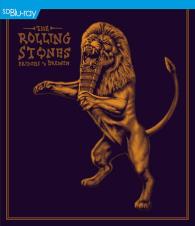 Severin is bringing Bruno Mattei's Robowar starring Reb Brown, Catherine Hickland, Massimo Vanni, and Jim Gaines to Blu-ray on June  25. The disc will feature a new 4K remaster of the film from the original camera negative, and supplements will include:

Likewise, Clyde Anderson's Night Killer starring Peter Hooten and Tara Buckman is also set for release on June 25. The disc will feature a new 4K remaster of the film from the original camera negative, and supplements will include:

And rounding out the company's upcoming lineup will be Luigi Batzella's The Beast in Heat starring Macha Magall, Gino Turini, Edilio Kim, Xiro Papas, and Salvatore Baccaro on June 25. The disc will feature a new remaster of the film from the original 35mm elements, and supplements will include: 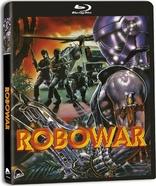 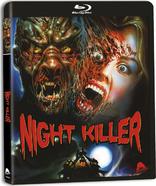 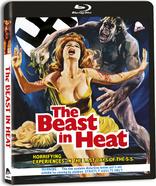 In addition, the label will release Murdoch Mysteries: Seasons 9-12 Collection starring Yannick Bisson, Helene Joy, and Thomas Craig on July 30. Supplements have not been detailed yet. 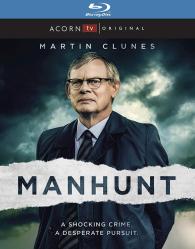 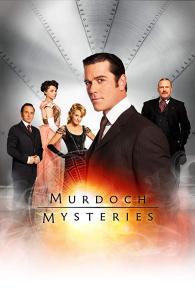 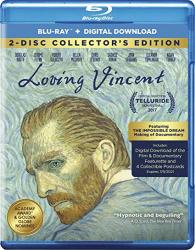 PBS is bringing Robert Stone's documentary American Experience: Chasing the Moon to Blu-ray on July 9. Supplements have not been detailed yet. 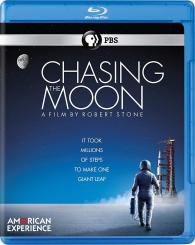 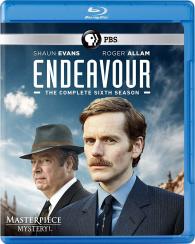 FilmRise is prepping Alex Jablonski's documentary Wildland (Special Edition) for Blu-ray on July 16. Supplements will include: 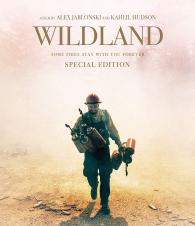 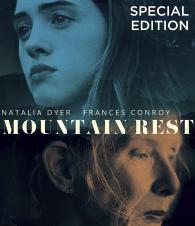 In addition, the studio is prepping The CW's Arrow: The Complete Seventh Season starring Stephen Amell, Katie Cassidy, David Ramsey, Willa Holland, Susanna Thompson, and Emily Bett Rickards for Blu-ray on August 20. The release will feature all 22 one-hour episodes and 2 full crossover episodes. Supplements will include:

And rounding out Warner's upcoming lineup will be The CW's The Flash: The Complete Fifth Season starring Grant Gustin, Candice Patton, Danielle Panabaker, Carlos Valdes, Jessica Parker Kennedy, Tom Cavanagh, and Jesse L. Martin on August 27.  The release will feature all 22 one-hour episodes and 2 full crossover episodes. Supplements will include: 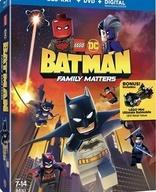 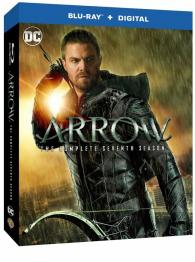 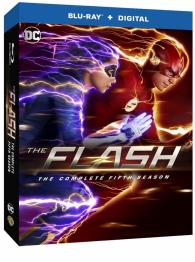