New details on several Blu-ray titles have been announced, including John Frankenheimer's Seven Days in May and Woody Allen's Everything You Always Wanted to Know About Sex.

Here's a full rundown of the new titles: 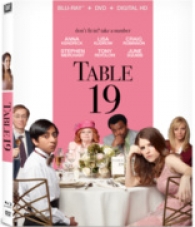 Broad Green Pictures will bring director Terrence Malick's Song to Song to Blu-ray on July 4. No other details have been announced yet. 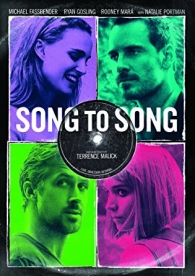 Likewise, the label will release Zaza starring Gloria Swanson on June 6 as well. Supplements will include: Piano score composed and performed by Jeff Rapsis, adapted from the original 1923 cue sheet; Audio commentary by Frederic Lombardi, author of Allan Dwan and the Rise and Decline of the Hollywood Studios; and Booklet essay by film historian Imogen Sara Smith. 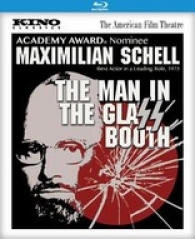 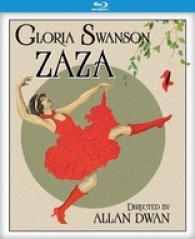 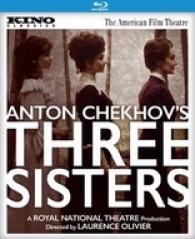 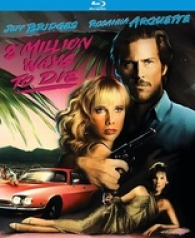 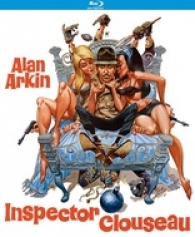 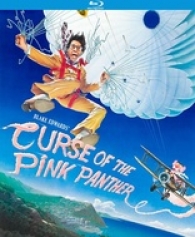 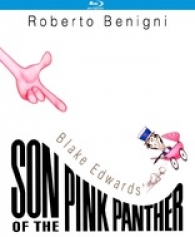 Twilight Time has revealed its upcoming slate of Blu-rays set for release on July 18. The lineup includes: Samuel Fuller's The Crimson Kimono, Woody Allen's Everything You Always Wanted to Know About Sex* (*but were afraid to ask), Don Taylor, J. Lee Thompson's Tom Sawyer / Huckleberry Finn, and Jose Ferrer's State Fair. Each title will be limited to 3,000 copies. No other details have been announced yet.

Meanwhile, Lawrence Kasdan's The Accidental Tourist is set for release on May 9. The Blu-ray will feature Introduction by Lawrence Kasdan; Lifted Scenes; Scene Specific Commentary by Geena Davis; Featurette "It's Like Life"; and Original Theatrical Trailer.

Likewise, Tony Richardson's The Loved One will hit Blu-ray on May 9 as well. The release will include: Trying to Offend Featurette and Original Trailers.

You can find the latest specs for all of the titles above linked from our Blu-ray Release Schedule.