This Week in Gear: Curved Monitors, Onkyo Receivers, and More

Both models have been designed for optimized gaming performance in mind, and each display offers a 34-inch curved screen design, ultra-thin bezel, and 4ms response time. Likewise, the monitors include support for NVIDIA G-SYNC technology and custom AlienFX lighting across four lighting zones in more than 150 PC game titles. 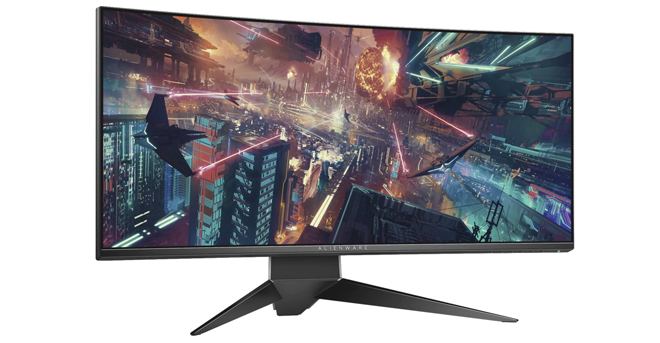 Alienware's AW3418DW monitor is now available for purchase through Dell. Meanwhile, the AW3418HW monitor is set to launch in late fall.

LG has announced a partnership with the FaZe Clan gaming team to host a gaming contest featuring LG's new 34UC89G monitor. The "Seriously Professional" competition is set to begin on September 12.

The contest will be a five-versus-five winner-take-all competition between the FaZe Clan members as they face off by playing the new LawBreakers game. To help prepare for the tournament, FaZe Clan members will train fans using LG's 34UC89G 21:9 UltraWide curved screen monitor. After the training sessions, the competition will segue into a final showdown between Team Rawkus led by FaZe Rawkus and Team Temperrr led by FaZe Temperrr. The winner will then receive an ultimate gaming package Grand Prize.

"With some of the latest enhancements to our premium 21:9 UltraWide monitors, LG helps gamers stay one step ahead of the competition," said David VanderWaal, vice president of marketing, LG Electronics USA. "Teaming with FaZe Clan to train the next generation of gamers on our new high-performance gaming monitor is another step towards giving consumers the best experience possible and continuing to help them hone their craft." 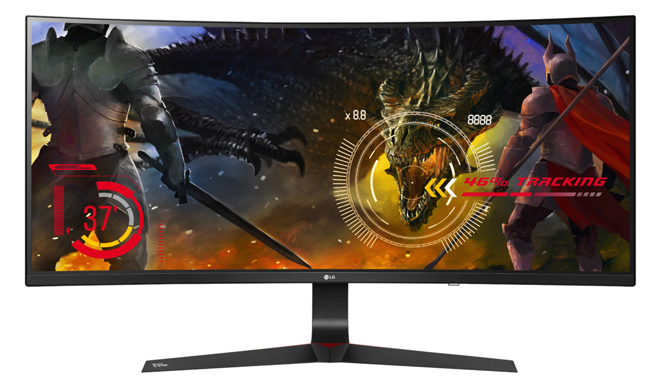 The 34UC89G features an UltraWide IPS panel with a 21:9 aspect ratio and a resolution of 2560 x 1080 pixels. Likewise, the display offers an expanded color gamut that offers over 99% of the sRGB color space with wide viewing angles and shorter input lag. In addition, the monitor uses NVIDIA G-Sync gaming display technology which dynamically matches the 144Hz (overclockable to 166Hz) refresh rate of the screen to the frame rate output of the GPU, helping to eliminate tearing while reducing stutter and input lag. Finally, different display modes to enhance certain gameplay types are provided as well, including Black Stabilizer, Dynamic Action Sync, and Crosshair.

AT&T has announced the launch of its new exclusive AT&T Primetime tablet. The Full HD mobile device is specially designed for use with entertainment apps like DirecTV and DirecTV Now streaming services.

"Whether you're at home or on-the-go, the AT&T Primetime tablet offers an entertainment-first experience at a very affordable price," said Kevin Petersen, senior vice president, Device and Network Services Marketing. "Not only is this tablet priced competitively, but it is also packed with some of the latest and greatest audio and video features designed to deliver premium entertainment that is just one-touch away."

The tablet features a 10-inch Full HD display, support for dual Bluetooth audio streams, a 9070 mAh battery for up to 11 hours of use, and dual front-facing speaker with Dolby Audio tech. In addition, the device offers a special TV Mode with easy access to video apps like DirecTV with just one swipe from the home screen or lock screen, or by one touch of the Quick Launch button.