DTS has announced the release of its new Play-Fi Headphones app for iOS devices. Likewise, an Android version of the app is also set to arrive early this month. 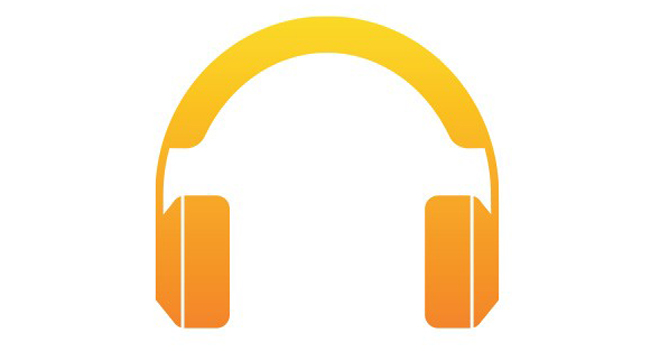 With the DTS Play-Fi Headphones app, users can stream audio over Wi-Fi that is playing on any DTS Play-Fi-supported device to any pair of headphones connected to a phone or tablet. Up to four listeners can join an audio streaming session and individual users can adjust their own volume levels when using the app in tandem with Play-Fi’s whole-home TV audio streaming feature.

Here's a rundown of DTS Play-Fi products currently compatible with the Headphones app per DTS:

DTS Play-Fi tech enables customers to wirelessly play high quality lossless music from smartphones and tablets over an existing Wi-Fi network throughout the home. The tech can synchronize playback of a single source to multiple speakers; can stream different sources to different speakers simultaneously from the same mobile device; and can support individual music streams to separate speakers from different devices at the same time. Likewise, Play-Fi is not brand exclusive. This means that Play-Fi audio products from different manufacturers can actually work together seamlessly.

According to a report from The Washington Post, AT&T is planning to enact a $5 price increase for each of its DirecTV Now monthly plans. The change is expected to impact both new and existing subscribers and is set to go into effect on July 26 for new users.

DirecTV Now is a stand-alone streaming platform that provides access to a variety of live channels and on-demand content through several programming packages starting at $40 per month. Here's a rundown of current plans and the expected increased pricing set to take effect later this month:

Meanwhile, Sony has also announced a similar $5 price hike for its own streaming TV service, PlayStation Vue. The increase will commence on July 24 for all of the service' multi-channel plans, including Access, Core, Elite. and Ultra. Current subscribers will see the change reflected on their billing cycle after July 31. Costs for the platform's add-ons and standalone channels will not be affected at this time.

The PlayStation Vue service provides live and on demand content from a growing collection of channels. The platform enables viewers to easily search through available programming with an intuitive interface and convenient personal recommendations. In addition, if customers tag a favorite series they will be given cloud access to episodes of that show for 28 days with no storage restrictions. Likewise, PlayStation Vue offers up to five simultaneous streams across different devices, including up to three mobile devices outside of the home. Here's a rundown of current plans and the expected increased pricing set to take effect later this month:

As reported by Engadget and FierceWireless, Comcast is planning to enact new restrictions on the resolution of streaming videos for Xfinity Mobile customers. In the coming weeks, the company will limit videos streamed using cellular data to 480p. 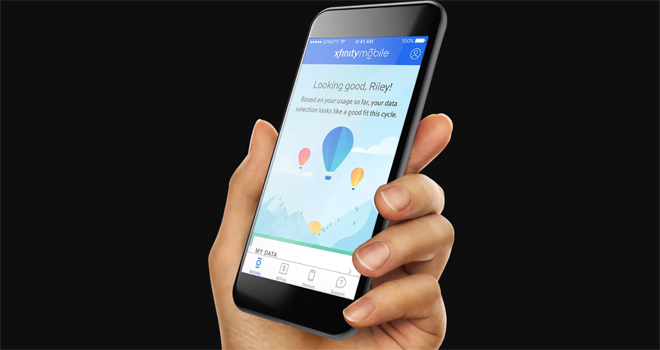 With that said, the resolution for Wi-Fi video streaming will remain HD when available. The move is being made to help maintain Xfinity's price point and puts the service more in line with competing carriers who have also enacted similar restrictions on mobile video resolution. Users who wish to continue streaming 720p videos over cellular data will be have the option to do so for an extra fee later this year. Until then, the new default is 480p. Likewise, Comcast has also announced a 600 Kbps speed cap for personal hotspots with an Unlimited Data plan.