First out of the gate is the 1945 classic Mildred Pierce on 4K Ultra HD Blu-ray starring Joan Crawford on March 7th. 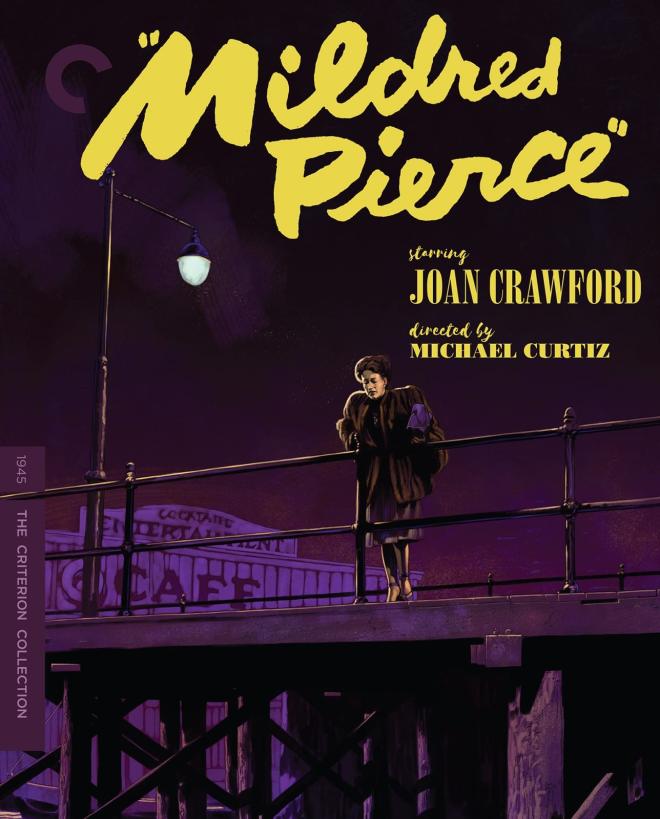 Melodrama casts noirish shadows in this portrait of maternal sacrifice from Hollywood master Michael Curtiz. Joan Crawford’s iconic performance as Mildred, a single mother hell-bent on freeing her children from the stigma of economic hardship, solidified Crawford’s career comeback and gave the actor her only Oscar. But as Mildred pulls herself up by her bootstraps, first as an unflappable waitress and eventually as the well-heeled owner of a successful restaurant chain, the ingratitude of her materialistic firstborn (a diabolical Ann Blyth) becomes a venomous serpent’s tooth, setting in motion an endless cycle of desperate overtures and heartless recriminations. Recasting James M. Cain’s rich psychological novel as a murder mystery, this bitter cocktail of blind parental love and all-American ambition is both unremittingly hard-boiled and sumptuously emotional.

• PLUS: An essay by critic Imogen Sara Smith

Next on March 14th comes John Woo's Last Hurrah For Chivalry on Blu-ray. 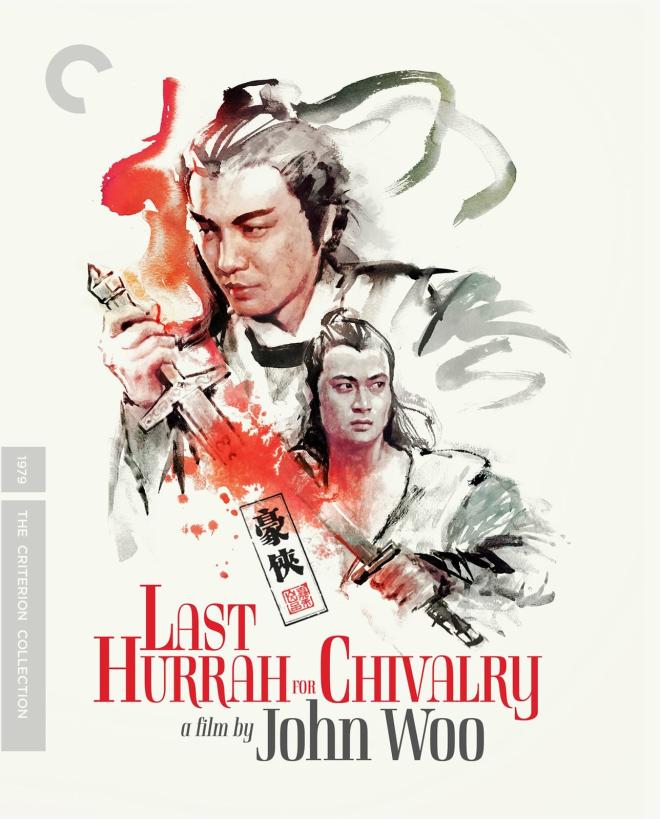 Before he became known as the master of the bullet-riddled heroic tragedy, John Woo sharpened his trademark themes and kinetic action choreography with this whirlwind wuxia spectacle. Unaware they are caught in a deadly game of deception, a pair of rambunctious swordsmen (Wai Pak and Damian Lau) join forces to help a nobleman (Lau Kong) in his quest for vengeance. Paying thrilling homage to his mentor, martial-arts innovator Chang Cheh, Woo delivers both bravura swordplay set pieces and a bloodstained interrogation of the meaning of brotherhood and honor in a world in which loyalty is bought and sold.

• PLUS: An essay by scholar Aaron Han Joon Magnan-Park

Fans of David Lynch will be pleased that Inland Empire will be joining the Criterion Collection on Blu-ray on March 21st. 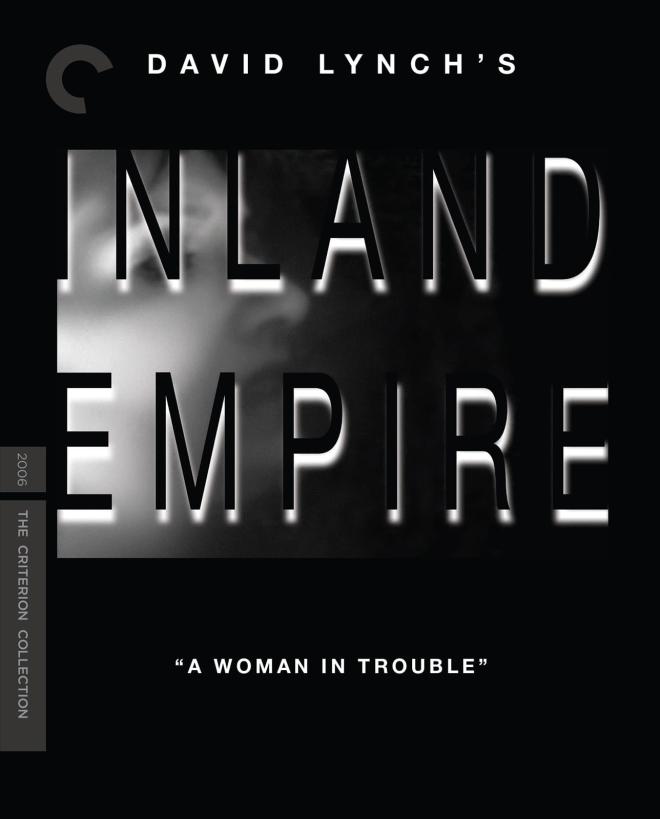 “Strange, what love does.” The role of a lifetime, a Hollywood mystery, a woman in trouble . . . David Lynch’s first digitally shot feature makes visionary use of the medium to weave a vast meditation on the enigmas of time, identity, and cinema itself. Featuring a tour de force performance from Laura Dern as an actor on the edge, this labyrinthine Dream Factory nightmare tumbles down an endless series of unfathomably interconnected rabbit holes as it takes viewers on a hallucinatory odyssey into the deepest realms of the unconscious mind.

• Two films from 2007, LYNCH (one) and LYNCH2, by blackANDwhite, the makers of David Lynch: The Art Life

• Reading by Lynch of excerpts from Room to Dream, his 2018 book with critic Kristine McKenna

• PLUS: Excerpts from Richard A. Barney’s book David Lynch: Interviews

And finally, on March 28th we have Joan Micklin Silver's Chilly Scenes of Winter starring John Heard and Mary Beth Hurt on Blu-ray. 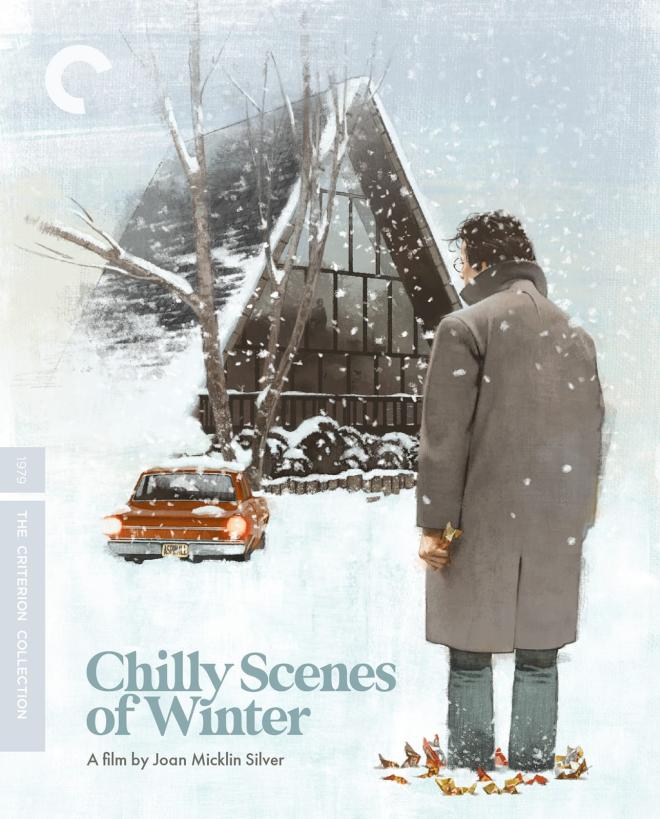 The trailblazing Joan Micklin Silver—one of only five women to direct a film for a Hollywood studio in the 1970s—digs fearlessly into the psychology of a thorny relationship in this anti–romantic comedy, based on Ann Beattie’s best-selling novel, about lovelorn civil servant Charles (John Heard) and his married-but-separated coworker Laura (Mary Beth Hurt). Months after their affair has ended, Charles is haunted by memories as he desperately attempts to rekindle a love that perhaps never was. Switching deftly between past and present, Micklin Silver guides this piercing deconstruction of male wish-fulfillment fantasy beyond standard movie-romance tropes into something more complicated and cuttingly truthful.

• Documentary from 1983 by Katja Raganelli about director Joan Micklin Silver

• Excerpts of a 2005 interview with Micklin Silver

• Original ending of the film, cut by Micklin Silver for its rerelease in 1982

Pre-order info has yet to be published but as always we'll be sure to update as soon as they become available.