BBC Worldwide & ITV Prep BritBox Streaming Service for the US

The upcoming streaming platform will offer a variety of British programming.

BBC Worldwide & ITV have announced plans to launch BritBox, a new SVOD service for the US market. The platform will include an extensive digital catalogue of British Content through an ad-free subscription plan.

"The BBC and ITV are the two most prolific content producers and broadcasters in British television – both known for their unrivaled, ground-breaking shows," said Ann Sarnoff, President, BBC Worldwide North America. "BritBox will offer a streaming experience like no other, with thousands of hours of programs across a wide variety of genres – some of which will be available right after their UK broadcast.  This will be a must-have service for lovers of British television." 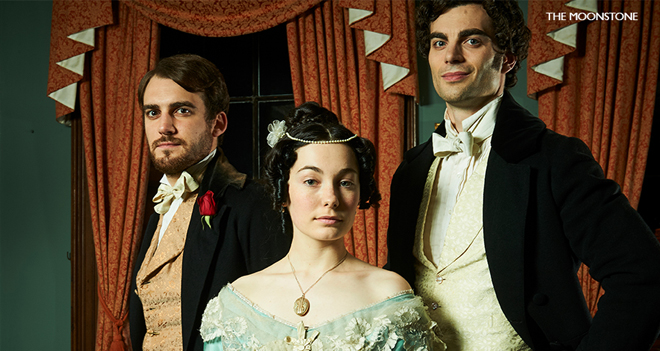 BritBox will include streaming access to several drama premieres never-before-seen in the US, including 'New Blood,' 'Tutankhamun,' 'The Moonstone,' and 'In The Dark,' along with season premieres of drama favorites like 'Cold Feet' and 'Silent Witness.' In addition, the platform's "Now" category will feature a collection of soaps and shows that will be available as soon as 24 hours after their UK broadcast, including titles like 'Eastenders,' 'Emmerdale,' and 'Holby City.' Likewise, the service will also offer a library of British classics like 'Brideshead Revisited,' 'Pride and Prejudice,' 'Upstairs Downstairs,' 'State of Play,' 'Inspector Morse,' 'Rosemary and Thyme,' 'Keeping Up Appearances,' 'Fawlty Towers' and more.

"Britain produces some of the best television in the world and we're delighted to be bringing the creative might of the BBC and ITV together for the first time in this exciting new streaming service for U.S. fans," said Simon Pitts, ITV Managing Director of Online, Pay TV and Interactive. "BritBox will be the best and most comprehensive British streaming service in the U.S.; a rich catalogue of classic, new, and exclusive shows easily accessible to U.S. viewers all in one place. ITV is now a global production and distribution business and this marks the first step in our international ambitions for BritBox."

An exact release date and pricing for BritBox have not been announced yet, but the platform is set to launch in Q1 2017. The service will be available through the web, mobile devices (iOS and Android), Roku, Apple TV, and Chromecast.