Ryan Reynolds returns as the merc-with-the-mouth on both formats later this year.

In an early announcement to retailers, 20th Century Fox says 'Deadpool 2' will be available on Blu-ray and 4K Ultra HD Blu-ray sometime this fall-ish.

SteelBook fans can also pre-order a shiny collectible Blu-ray and 4K UHD only at Best Buy. 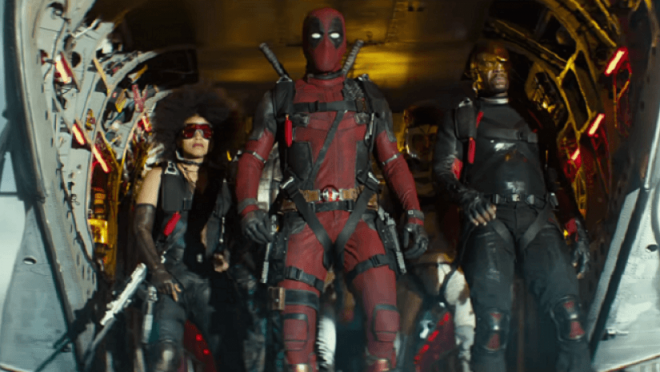 You can find the latest specs for Deadpool 2 linked from our Blu-ray and 4K Release Schedules, where it is indexed under PENDING. 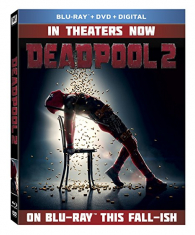 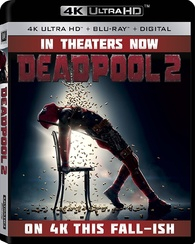 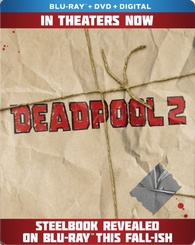 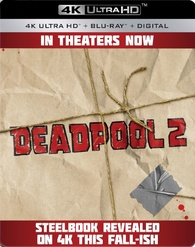