The science fiction thriller is now available for pre-order on both formats at Amazon.

As previously reported, 20th Century Fox says 'Maze Runner: The Death Cure' will be available on Blu-ray and 4K Ultra HD Blu-ray later this year, and now the date has been set for April 24.

In the epic finale to The Maze Runner Saga, Thomas leads his group of escaped Gladers on their final and most dangerous mission yet. To save their friends, they must break into the legendary last city, a WCKD controlled labyrinth that may turn out to be the deadliest maze of all. Anyone who makes it out alive will get the answers to the questions the Gladers have been asking since they first arrived in the maze. Will Thomas and the crew make it out alive? Or will Ava Paige get her way? 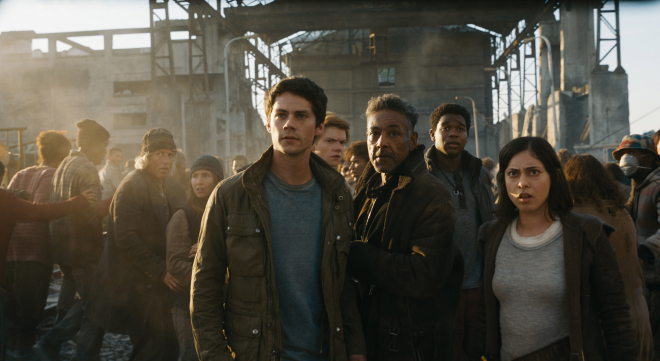 You can find the latest specs for Maze Runner: The Death Cure linked from our Blu-ray and 4K Release Schedules, where it is indexed under April 24. 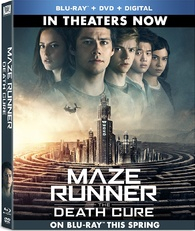 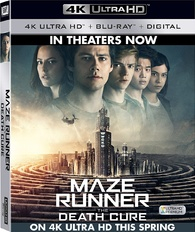