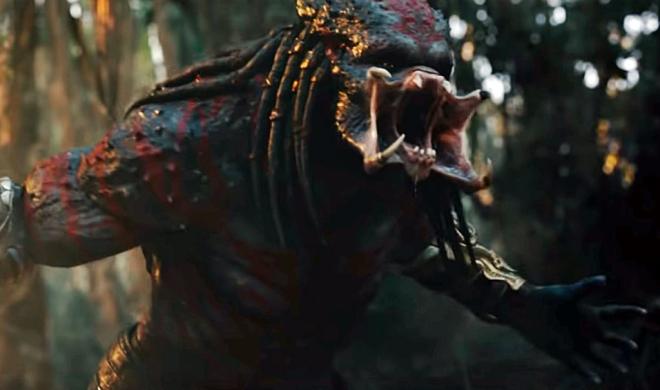 Shane Black's 2018 film will arrive on both formats this December.

The hunt has evolved – and so has the explosive action – in the next chapter of the Predator series, from director Shane Black (Iron Man 3). Now, the most lethal hunters in the universe are stronger, smarter and deadlier than ever before….and only a ragtag crew of ex-soldiers and an evolutionary biology professor can prevent the end of the human race.

The 4K release will feature a Dolby Atmos soundtrack (lossless to 7.1 on the Blu-ray), and supplements on both releases will include:

You can find the latest specs for The Predator linked from our 4K and Blu-ray Release Schedules, where it is indexed under December 18. 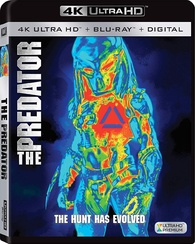 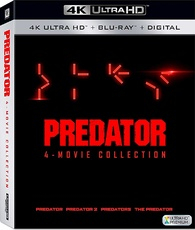 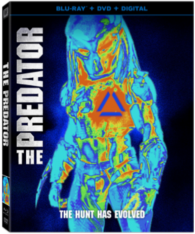 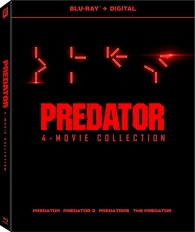