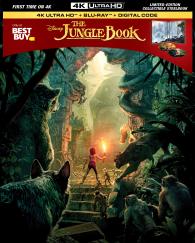 In this reimagining of the classic collection of stories by Rudyard Kipling, director Jon Favreau uses visually stunning CGI to create the community of animals surrounding Mowgli (Neel Sethi), a human boy adopted by a pack of wolves. The appearance of a villainous tiger named Shere Khan (voiced byIdris Elba) forces Mowgli's guardian, the panther Bagheera (Ben Kingsley), to shepherd the child to safety in the "man village." Along the way, the boy meets an affable, lazy bear named Baloo (Bill Murray), as well as a snake with hypnotic powers (Scarlett Johansson) and an orangutan (Christopher Walken) who wants to harness the power of fire. Lupita Nyong'o, Giancarlo Esposito, and Garry Shandling also lend their voices to this adventure tale. 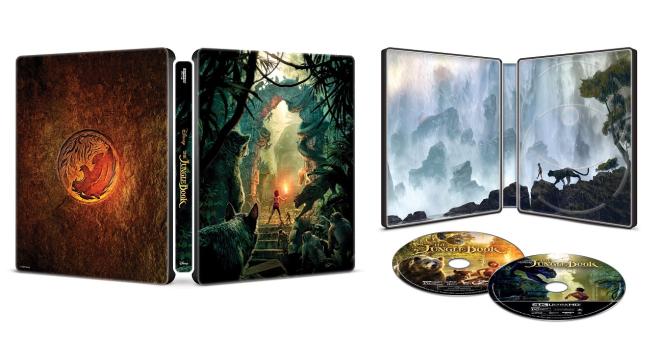