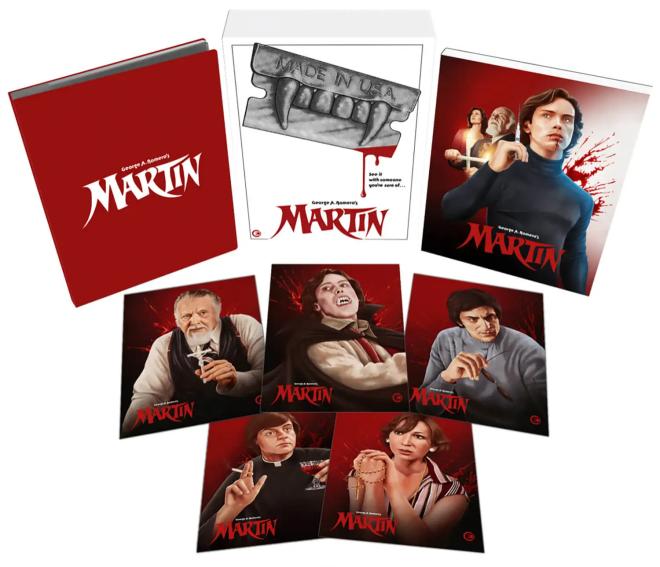 A troubled young man, who believes himself to be a vampire, goes to live with his elderly and religious cousin in a small Pennsylvania town where he tries to redeem his blood-craving urges after he falls for a lonely housewife, all the while his hostile cousin becomes convinced that the young man is actually Nosferatu.