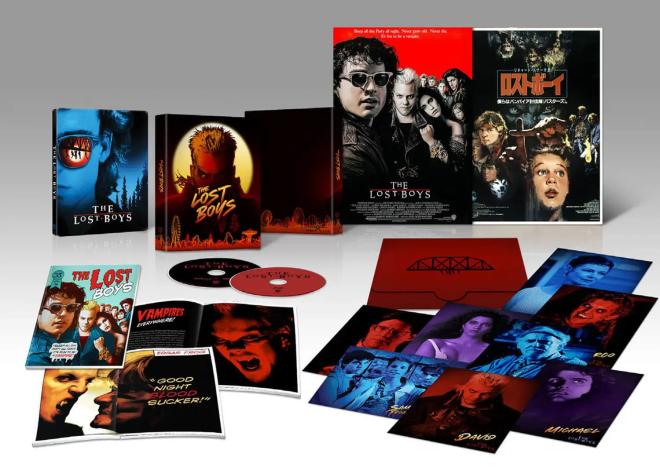 When a single mother and her two sons move to the sleepy seaside California town of Santa Carla, they discover much more than they anticipated in this visually stunning blend of hip humor, horror and rock 'n' roll about the most compelling group of contemporary vampires ever to put fang to vein.