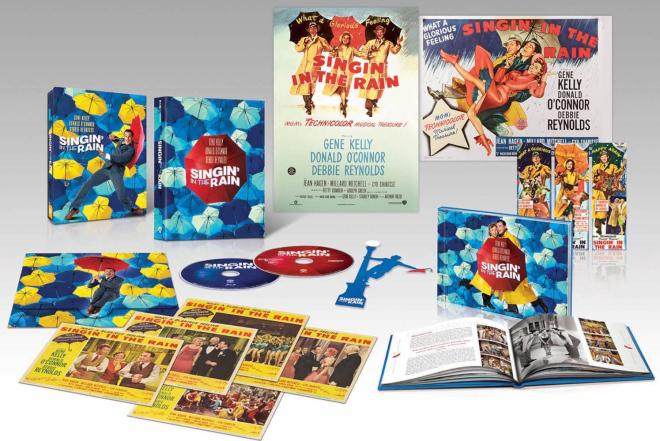 Singin’ In The Rain is widely considered to be one of the greatest musical films in cinematic history. The musical romantic comedy was directed by choreographed by Gene Kelly (On the Town) and Stanley Donen (On the Town) and stars Kelly, Donald O’Connor, Debbie Reynolds, Jean Hagen, Millard Mitchel and Cyd Charisse.