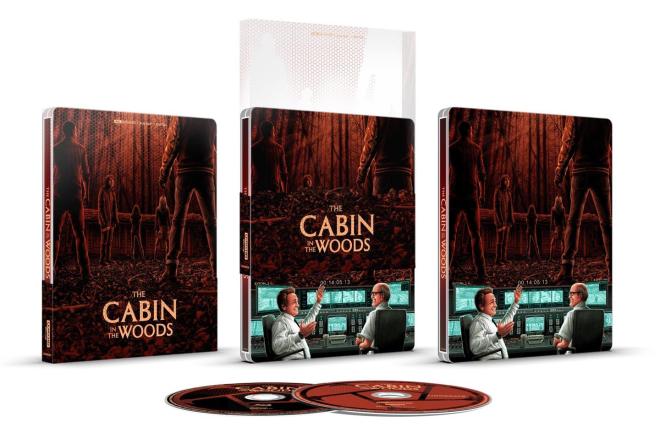 A rambunctious group of five college friends steal away for a weekend of debauchery in an isolated country cabin, only to be attacked by horrific supernatural creatures in a night of endless terror and bloodshed. Sound familiar? Just wait. As the teens begin to exhibit standard horror movie behavior, a group of technicians in a control room are scrutinizing, and sometimes even controlling, every move the terrified kids make! With their efforts continually thwarted by the all- powerful eye in the sky, do they have any chance of escape?